Samsung is launching the Galaxy Buds+ in Russia today for 10,990 rubles ($163) through its official stores and retail partners. Customers can pick the Buds+ in black, white, or blue, at least for the time being. Samsung Russia also confirmed that it will release the Galaxy Buds+ in red, but availability details for this color option will be unveiled at a later, unspecified date. And just in case you were wondering, yes, the Galaxy Buds+ are offered for free in Russia as a pre-order incentive for the Galaxy S20 series.

As we’ve detailed in our Galaxy Buds+ review, Samsung focused on improving a few key areas with the latest earbuds model, and battery life is definitely one of those aspects. The Galaxy Buds+ can deliver up to 11 hours of music playback on a single charge, while the charging case itself stores an additional 11 hours, bringing the total playback time at up to 22 hours. That should be enough even for people who follow the most active lifestyle, especially since the Buds+ can gain enough juice for one hour of music playback in just 3 minutes of wired charging.

The Galaxy Buds+ are a great value proposition

The Galaxy Buds+ are compatible with a variety of Android and even iOS devices. In essence, this means that prospective buyers in Russia don’t have to own a Galaxy smartphone to be able to use these earbuds, but they will get some extra benefits by pairing them with a Samsung device. More specifically, the newly-added Bluetooth multi-device connection feature works only with Galaxy smartphones and tablets running Android 7.1.1 or later.

Other features that characterize Samsung’s latest TWS include IPX2 water resistance, Ambient Aware, Wireless PowerShare, and an additional third microphone compared to the previous model, which contributes to better call quality. The Galaxy Buds+ offer a comfortable fit and deliver great value for money if you’re in the market for a wireless earbuds solution. 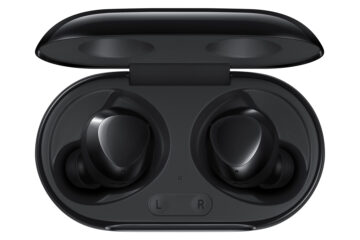 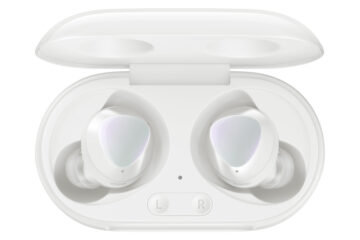 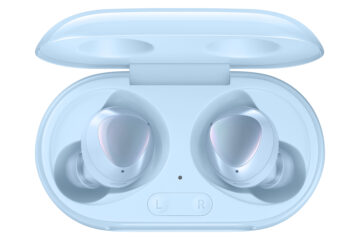 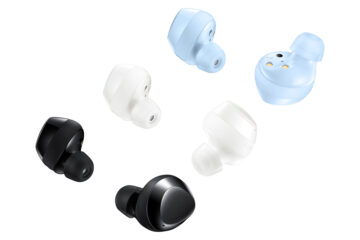