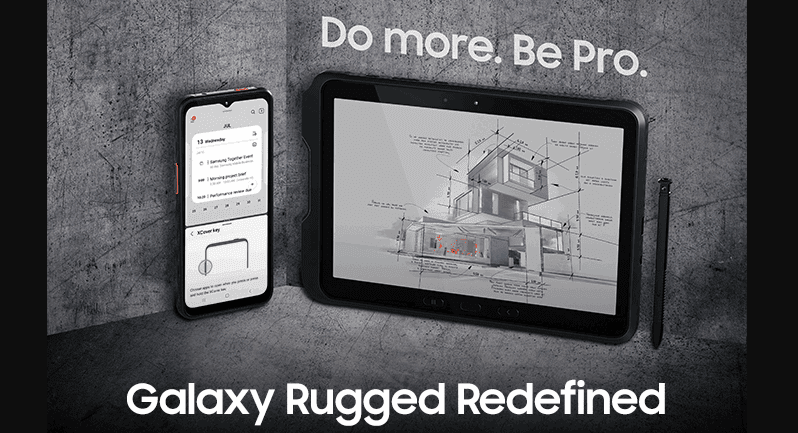 Samsung’s been so busy preparing the Galaxy Z Fold 4 and Z Flip 4 for Unpacked 2022 that it seemingly forgot all about the rugged Galaxy Tab Active 4 Pro. As some fans might recall, Samsung was supposed to unveil the Galaxy XCover 6 Pro and Galaxy Tab Active 4 Pro last month. July came and went, and although Samsung did unveil the Galaxy XCover 6 Pro, its rugged tablet is still missing in action.

The Galaxy Tab Active 4 Pro Wi-Fi / LTE is expected to carry model numbers SM-T630 and SM-T636N, respectively — where “N” can be replaced by “B” or “U,” depending on the market. And surprise! We’ve just spotted the same model numbers in an online application at Safety Korea.

Along with the documents pertaining to the model numbers mentioned above, the Safety Korea application also included a photo of the Galaxy Tab Active 4 Pro on the test bench, which you can see and study below.

Unsurprisingly, the Tab Active 4 Pro has a rugged exterior design and a thick display bezel that accommodates three physical buttons for navigating the UI. The button location facilitates landscape mode, which probably means we’re looking at a tablet with a screen larger than 8 inches.

The rugged tablet should also be accompanied by an S Pen, but the accessory is not visible in the live photo below. Nevertheless, if history is any indication, the tablet should ship with a hard case featuring a built-in S Pen holster.

Since the tablet missed its mid-July window, there’s no telling when Samsung might want to bring it out to the market. However, with Unpacked 2022 behind us and the Safety Korea certificate in the bag, the new rugged tablet might be just around the corner. 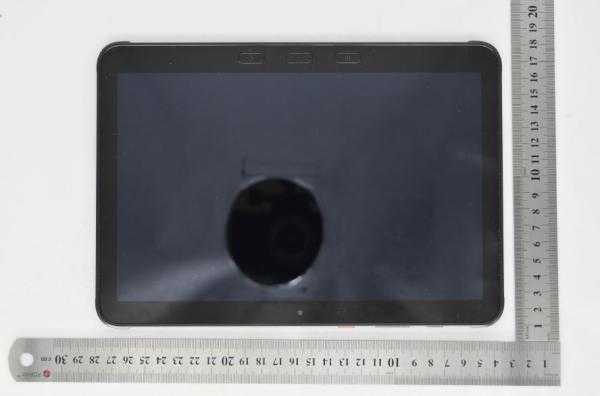