Samsung is now testing the One UI 5.0 update for the Galaxy A33 5G 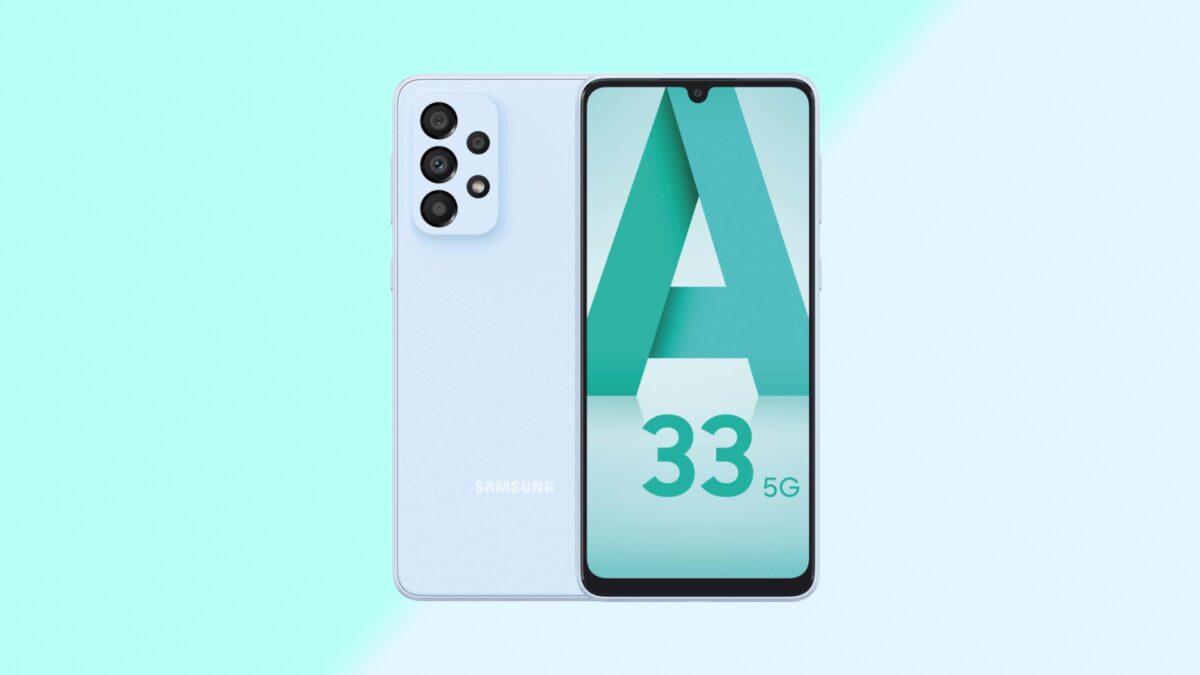 Here’s a pleasant surprise for budget Samsung smartphone users or at least Galaxy A33 owners. Now that Samsung has rolled out the One UI 5.0 public update for the Galaxy S22, S21, S20, Galaxy Note 20, and even the Galaxy A53, the company appears to be extending its efforts to more Galaxy phones. And that includes the Galaxy A33 5G.

In other words, we learned that Samsung is now conducting Android 13/One UI 5.0 tests on the Galaxy A33 5G behind closed doors. The Galaxy A33 is not on Samsung’s list of devices to be tested through a public beta, so the company is performing pre-release tests in its development labs. Samsung appears to be testing an Android 13-based Galaxy A33 update carrying firmware version A336EDXU4BVK1.

Samsung published a few tentative roadmaps for the public release of Android 13 and One UI 5.0 for a wide variety of Galaxy devices. As you may have guessed, the Galaxy A33 5G is on that list. The latter gives us a rough estimate of when and where the budget phone might end up running UI 5.0.

As for other devices, Samsung is also testing One UI 5.0 behind closed doors for the Galaxy S10 Lite.