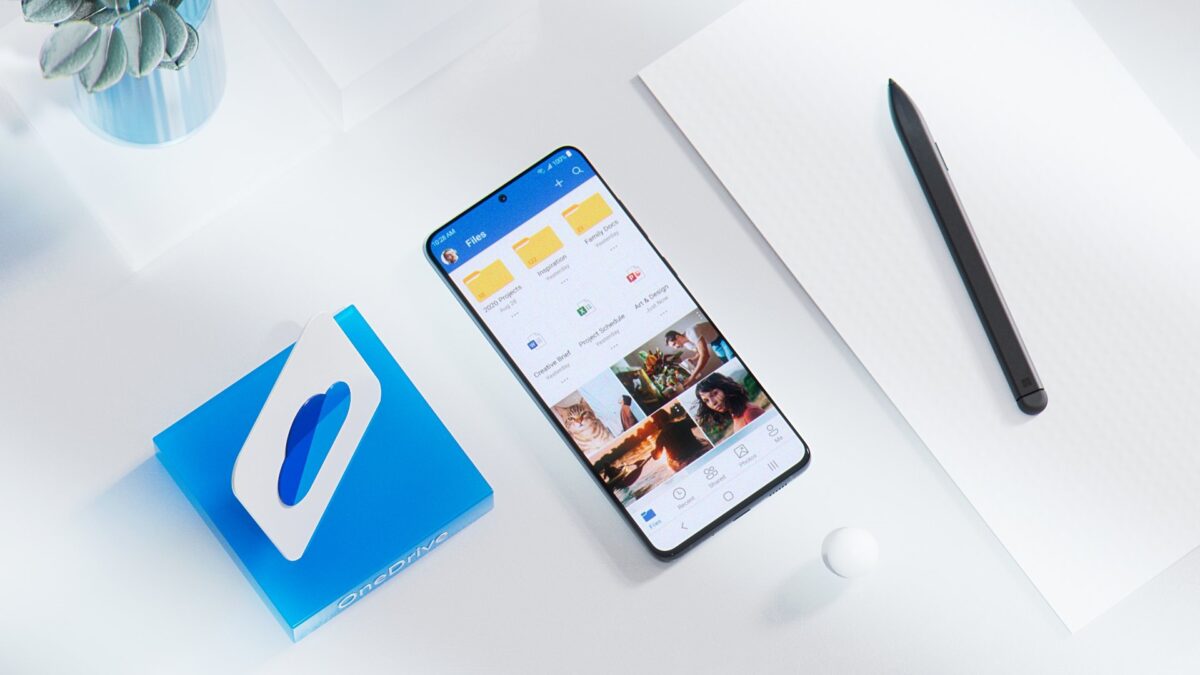 Samsung and Microsoft have been collaborating over the past few years for various projects. Microsoft’s Your Phone app-related features almost always debut on Samsung phones, and the two companies recently announced Samsung Reminders sync with Microsoft To-Do. Microsoft has now announced that it is bringing Samsung Motion Photos playback capability to its OneDrive app.

Samsung Motion Photos, short videos (with audio) captured alongside still images on Galaxy devices, can now be played back within the new OneDrive app for Android. The feature will only work on devices running Android 6.0 or above. The new version of OneDrive will also be able to playback 8K videos, a feature Samsung introduced last year with the Galaxy S20 series. While OneDrive always allowed storing 8K videos and Samsung Motion Photos, the app is only now receiving the ability to playback those files.

The new OneDrive app update is already rolling out worldwide. The new version of the app also brings a new home screen, featuring quick access to recent files, offline files, and memories titled ‘On This Day.’ Microsoft is hoping that the new features could push more users to ditch Google Photos in favor of OneDrive. Google Photos can’t save Samsung Motion Photos properly anymore, so OneDrive might be a better choice for Galaxy users.

Samsung pre-installs various Microsoft apps on its Galaxy smartphones and tablets. The company had also collaborated with Microsoft for early access to Project xCloud game streaming on Galaxy devices. The South Korean firm also includes Microsoft 365 services with the Samsung Access care plan in the US.