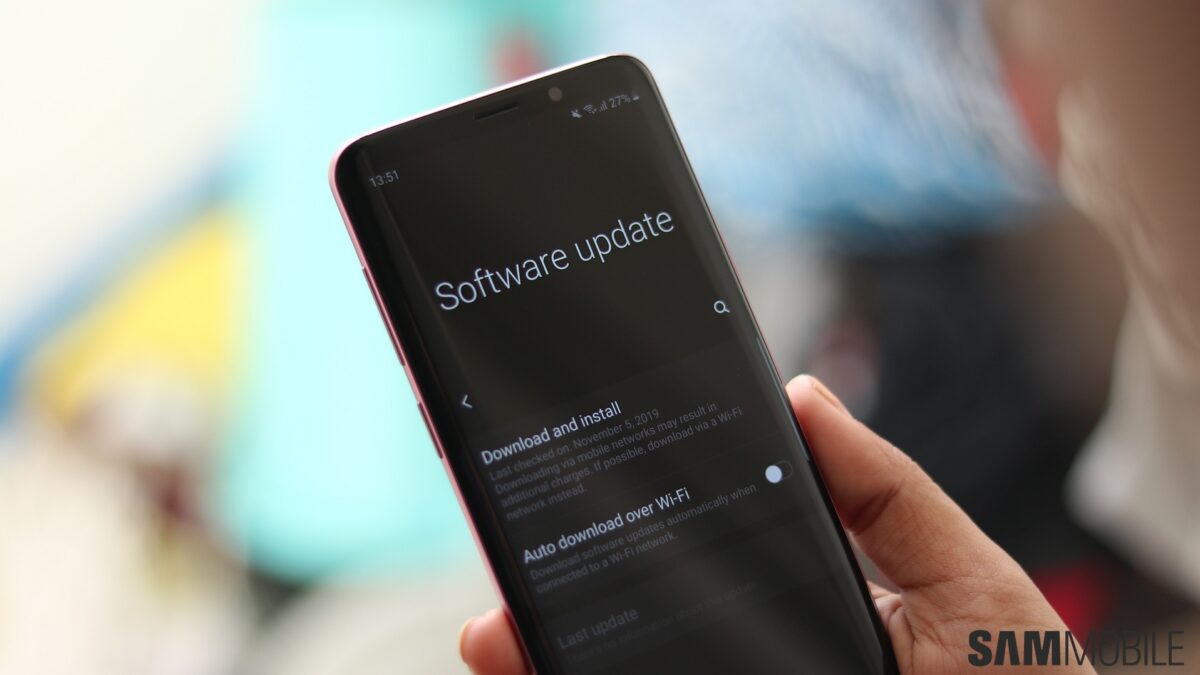 Samsung monthly updates being sent out before they’re even detailed has become the norm these days. Even before Samsung had revealed what was included in its security maintenance release for this month, the company had already sent it out to a few devices including the Galaxy S10 series.

This latest Samsung security update brings fixes for one critical vulnerability in addition to dozens of high and moderate risk vulnerabilities in the Android OS. This critical vulnerability could allow a local malicious app to circumvent OS protections that shield app data from other applications. Google has patched it with this month’s Android Security Bulletin.

Samsung has also patched 25 vulnerabilities that were discovered in its own software with this update. One such vulnerability in the Lockdown mode allowed exposure of notifications when the pin entry limit was exceeded. Another was related to improper verification logic in the touch screen firmware update process which could have let an attacker load malicious firmware on the device.

This latest Samsung monthly update has been released for the Galaxy M30s in India, the Galaxy S10 lineup and the Galaxy Tab S4 so far. It goes without saying that we’ll be hearing about the patch being rolled out for a lot more devices in the coming days. We’ll be sure to let you know when it’s out for some of the most important devices.