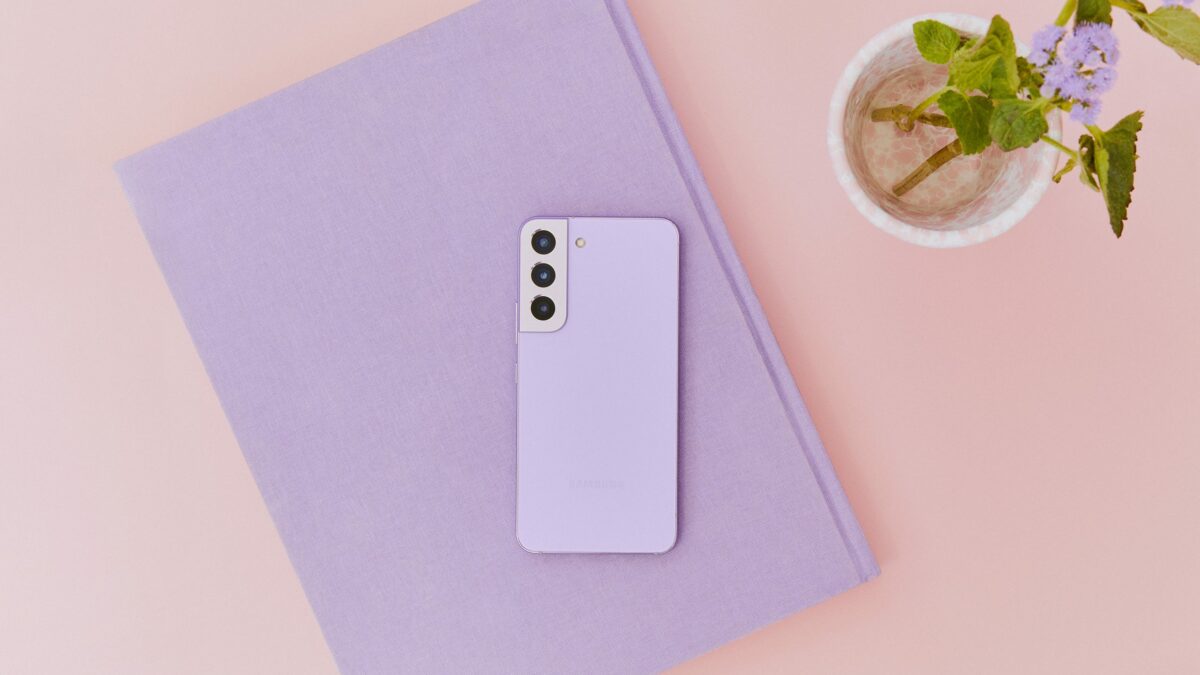 It was rumored several weeks ago that Samsung might be launching a new color option for the Galaxy S22. Leaked renders later revealed that this was going to be a new shade of purple. Samsung has officially launched this new color option today.

Samsung has a history of launching phones in various hues of purple. Bora Purple is its latest take on this compelling color. Incase you were wondering what Bora stands for, it’s the Korean word for purple.

New Galaxy devices will be available in Bora Purple as well

Samsung says that the color purple epitomizes what the company stands for: “embracing individuality, pushing boundaries, and relentlessly innovating under the philosophy of openness.”

This is the latest iteration of a purple hue in Samsung’s lineup. In the past, we’ve seen iterations like the Orchid Gray Galaxy S8, Lilac Purple Galaxy S9, Violet Galaxy S22 and the Lavendar Galaxy Z Flip 3.

Bora Purple is a bit different than all of the previous takes on the color purple. It’s bright and eye-catching. Samsung says it’s meant to spark joy and creativity. Sonia Chang, VP of Global Brand Marketing Group, MX Business at Samsung Electronics, highlights that the pastel and neutral tones of Bora Purple “embodies optimism and a sense of calm.”

Chang also points out that while this color option is being made available for the Galaxy S22 first, it’s also going to be available for “exciting new Galaxy devices” in the coming weeks. Who wants to bet that we get a Bora Purple Galaxy Z Flip 4?

The Galaxy S22 Bora Purple will be available for purchase starting August 10. Earlier reports have suggested that this color option may be offered for all three Galaxy S22 models. 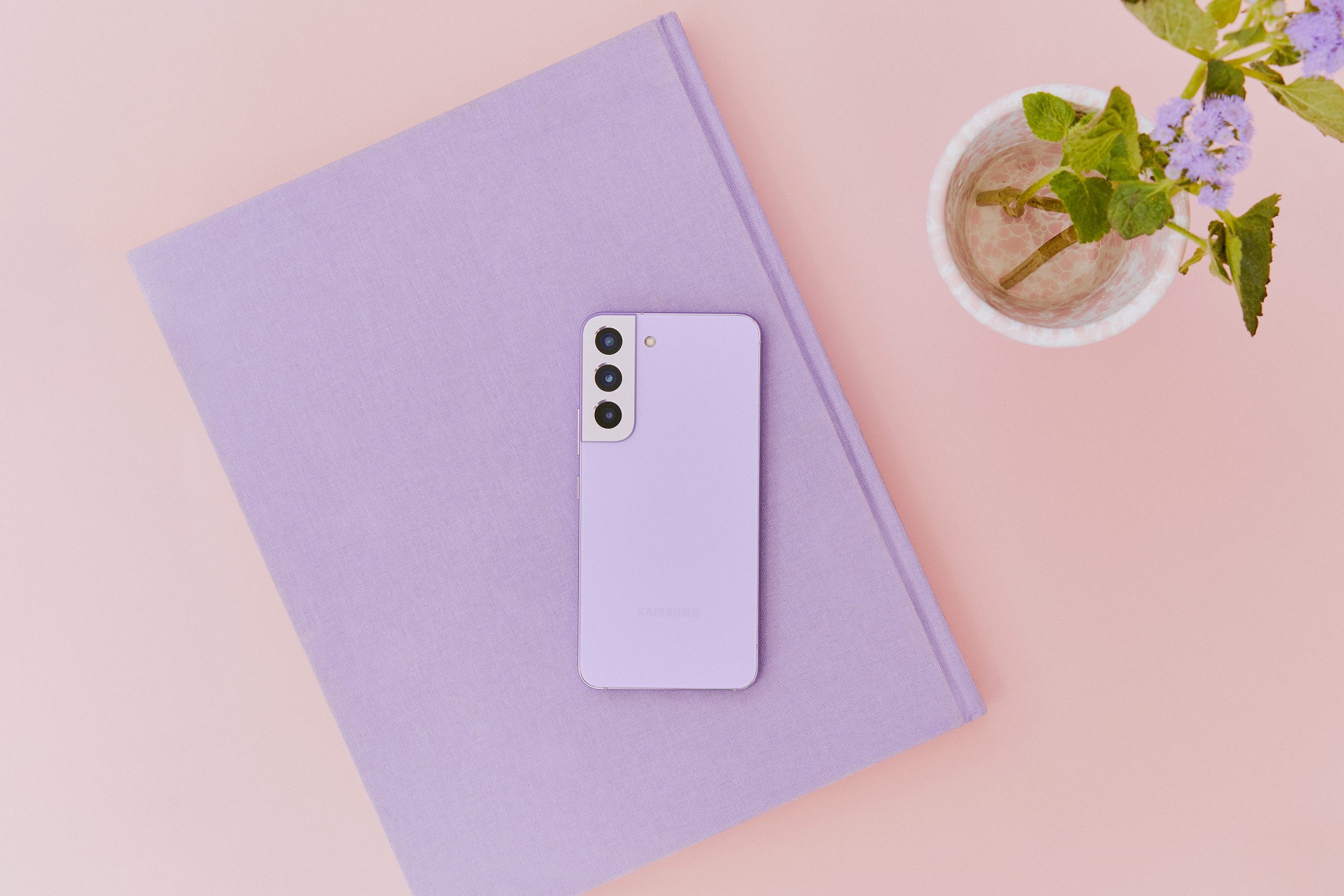