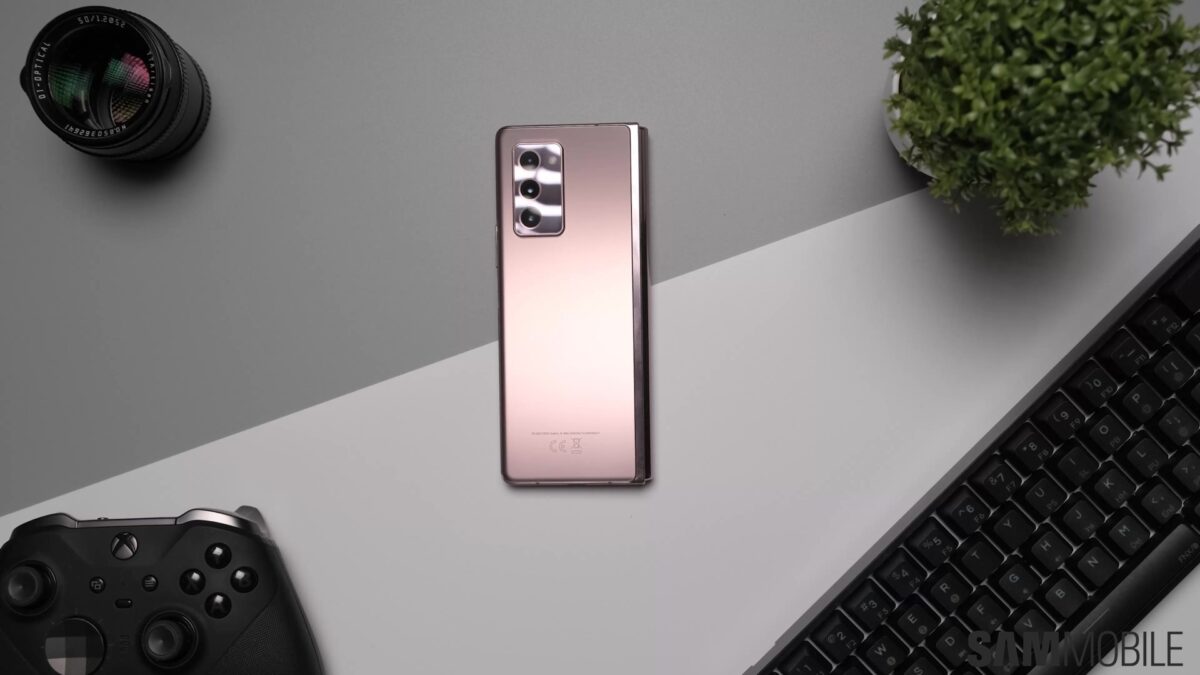 We’re barely a week away from Samsung’s next Unpacked event, where the company is going to unveil new foldable phones, including the Galaxy Z Fold 3. This makes it the perfect time to look back at the Galaxy Z Fold 2, which was announced almost exactly a year back.

The Galaxy Z Fold 2 brought an insane number of improvements over the original Fold. It featured Samsung’s new ultra-thin glass on the folding screen for improved durability, innovative multi-angle folding and unfolding through Flex Mode, a vacuum cleaner-based sweeper tech to keep dust away from the internals, and a larger outer screen.

It was also an excellent flagship phone in general, and we loved it despite some of its shortcomings. But what about now, a year later? How has the Galaxy Z Fold 2 held up after all this time? To answer that, we’ve now published our long-term Galaxy Z Fold 2 review on YouTube, which you can check out below.

Oh, and we’re making a lot more YouTube videos now, so don’t forget to subscribe to our channel for more such content in the near future.