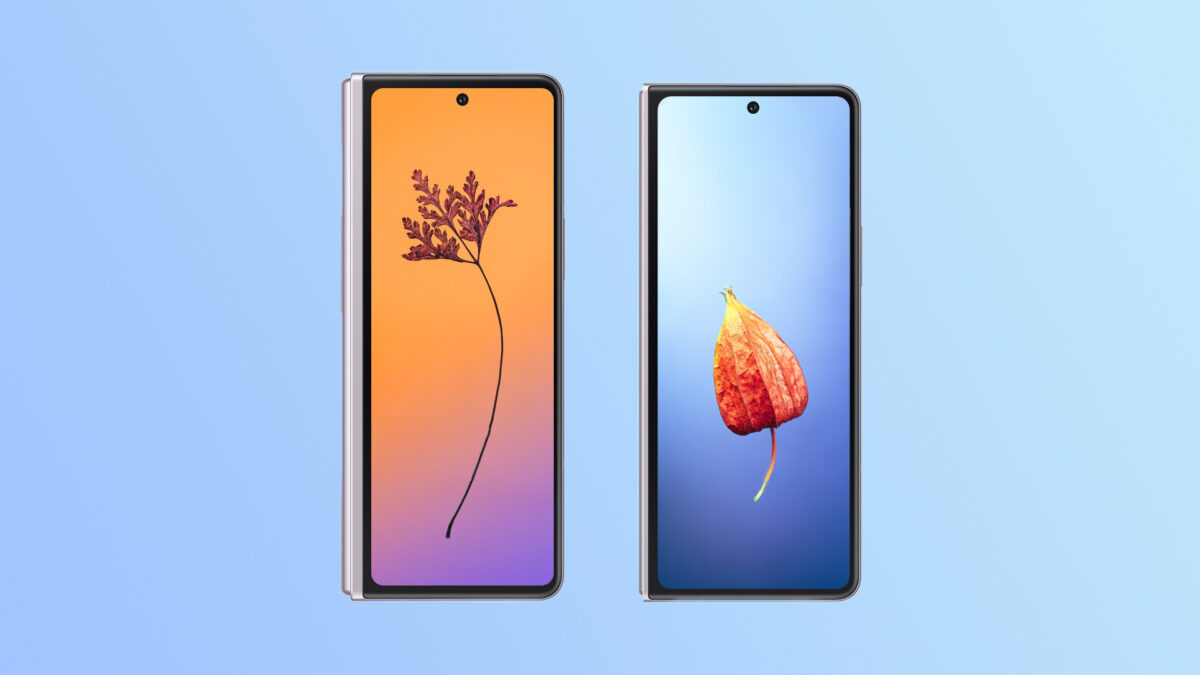 The complete specifications of the Galaxy Z Flip 4 and the Galaxy Z Fold 4 have been leaked, and they both look like incremental upgrades in terms of features. However, it seems like Samsung is more focused on bringing better designs with its upcoming foldable smartphones.

According to the tipster Ice Universe (@UniverseIce), Samsung has improved the hinge design with the Galaxy Z Flip 4 and the Galaxy Z Fold 4. Both smartphones now reportedly feature thinner hinges, leading to a more compact body. This will make them look more uniform compared to their predecessors.

It was rumored in the past that the Galaxy Z Flip 4 and the Galaxy Z Fold 4 could have thinner and lighter bodies. If this is true, they could be easier to handle than previous-generation foldable phones from the company. It has also been rumored that the South Korean firm has slightly improved the crease of its upcoming foldable phones.

What is more important to you in a foldable phone? Do you want better specifications or a better design? Let us know in the comments section below.