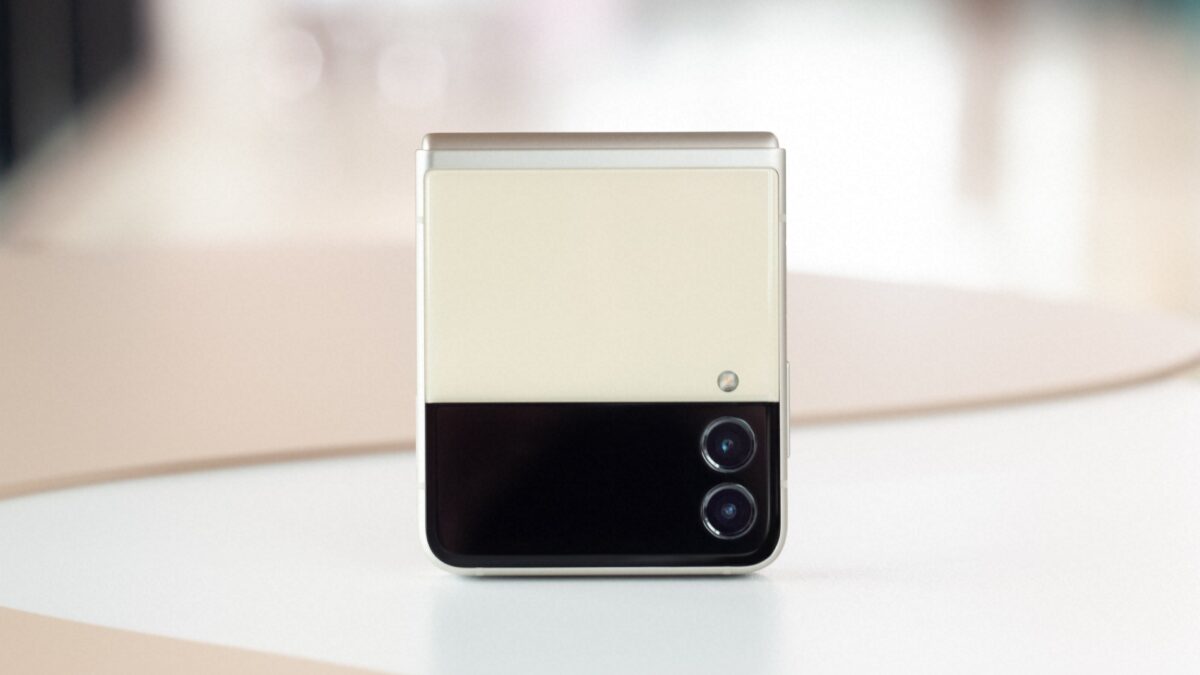 The Galaxy Z Flip 3 was unveiled a couple of days ago. Samsung’s latest clamshell-style foldable smartphone features powerful internal hardware, including the ultra-fast Snapdragon 888 processor, 8GB of LPDDR5 RAM, and 128GB/256GB of UFS 3.1 storage. However, it still lacks one of Samsung’s best productivity features.

The Galaxy Z Flip 3 misses out on Samsung DeX, a productivity feature that Samsung fans love. Even the original Galaxy Z Flip and the Galaxy Z Flip 5G lack the feature, but it was rumored last year that Samsung could bring DeX to those devices with a software update. However, that hasn’t happened yet. A lot of Galaxy Z Flip series users have already complained to Samsung on the company’s official forums regarding the missing DeX feature, but Samsung hasn’t confirmed whether or not DeX would eventually come to those smartphones.

When connected to a monitor or a TV via the USB Type-C to HDMI cable or Wi-Fi Direct, DeX allows the phone to be used as a desktop PC, thanks to its PC-like user interface. You can create and edit documents, browse the web in a standard multi-tabbed browser, and watch photos and videos on a bigger display using DeX. It also works on computers, which is great for transferring files between the phone and the PC.

If you are someone who is upgrading from a Galaxy Note, Galaxy S, or Galaxy Z Fold smartphone to the Galaxy Z Flip 3, you should note that your new foldable phone won’t support DeX.

Do you use Samsung DeX on a regular basis? And would you buy the Galaxy Z Flip 3 even though it lacks DeX? Let us know in the comments section below.