The Galaxy Z Flip appears to be Samsung’s latest smartphone to lack DeX support, at least judging by a photo shared recently by @Kuma_Sleepy via Twitter. It showcases the search results, or lack thereof, for ‘DeX’ on a Z Flip in South Korea, and seemingly confirms that the feature is missing from the device.

South Korea was among the first markets to receive the Galaxy Z Flip and to sell it out in less than 8 hours of availability. One early adopter has discovered that DeX is missing from the device, but hopefully, this is just a temporary setback.

The Galaxy Z Flip could get DeX support via firmware update

The original Galaxy Fold also lacked DeX support at launch, but Samsung added the feature later through a firmware update. The Galaxy Z Flip may get a similar treatment, or at least this is what we’d expect from a smartphone that comes with a price tag of $1,380.

However, this is not a guarantee. Lack of DeX support at launch is not something specific to Samsung’s foldable devices. As we’ve discussed in our review, the feature is also missing from the Galaxy S10 Lite even though it is available on the Galaxy A90 5G, and both models feature the Snapdragon 855 chipset. The Galaxy Z Flip is powered by the Snapdragon 855+ so, technically speaking, all of these smartphones should be capable of supporting DeX.

It’s a mystery how Samsung decides which smartphones should or shouldn’t get DeX at launch or at all, but all we can do is hope that the Galaxy Z Flip will start supporting the feature sooner rather than later. 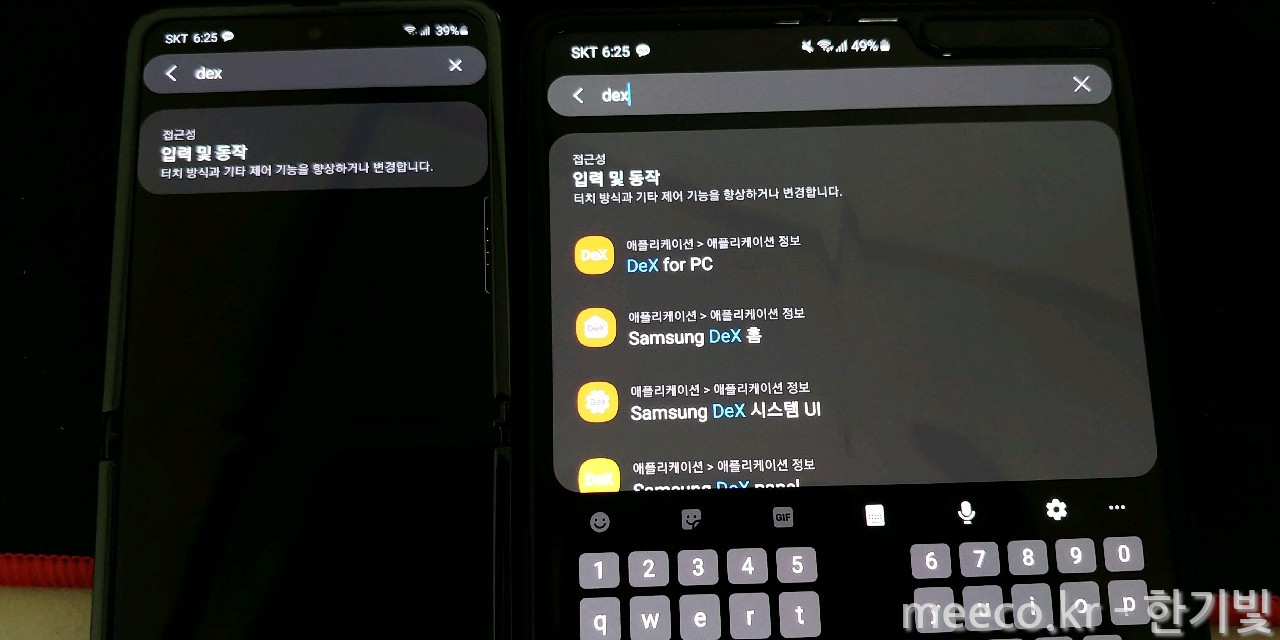