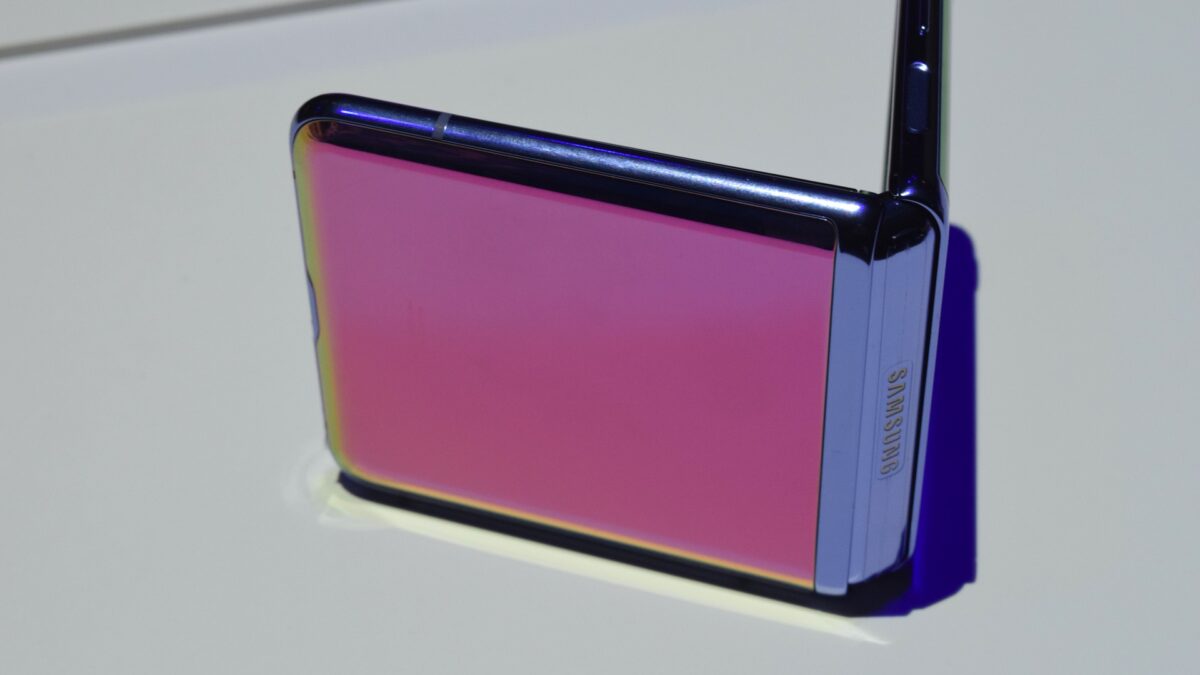 The Galaxy Z Flip became available for pre-order in South Korea earlier this week, and unofficial sales figures suggest that Samsung managed to sell the initial batch of 900 units in the first 7 and a half hours of availability.

In a recent report, Wikileaks Korea claims that Mirror Purple was the more successful color option for the Galaxy Z Flip in South Korea, with stocks having been depleted two hours earlier compared to the Mirror Black color option. The third flavor – Mirror Gold – is not yet available for pre-order in Samsung’s home country, and it will be subjected to a more limited release in fewer regions. You can check out our Galaxy Z Flip hands-on photos for a closer look at the exquisite Mirror Gold finish.

900 sales for a brand new phone might not sound like much, but then again, 7.5 hours is not a long time either. The Galaxy Z Flip is not a mass-production device in the same way that the Galaxy S20 series is. It is expected to be sold in more countries than the Galaxy Fold was, but availability is still limited and will differ from one market to another. The device will ship to early adopters starting tomorrow – February 14.

Assuming that Samsung could maintain its momentum and stock, this would translate to about 85K Galaxy Z Flip units sold in the first 30 days of availability in South Korea alone. Of course, there’s no way of knowing if Samsung will continue to sell the device at the same pace, or how much more or less successful the Galaxy Z Flip will be in other markets. Either way, the device still has a bit of an exclusivity whiff about it and Samsung appears to want to avoid overstocking, therefore the clamshell foldable will seemingly be restocked in smaller batches.