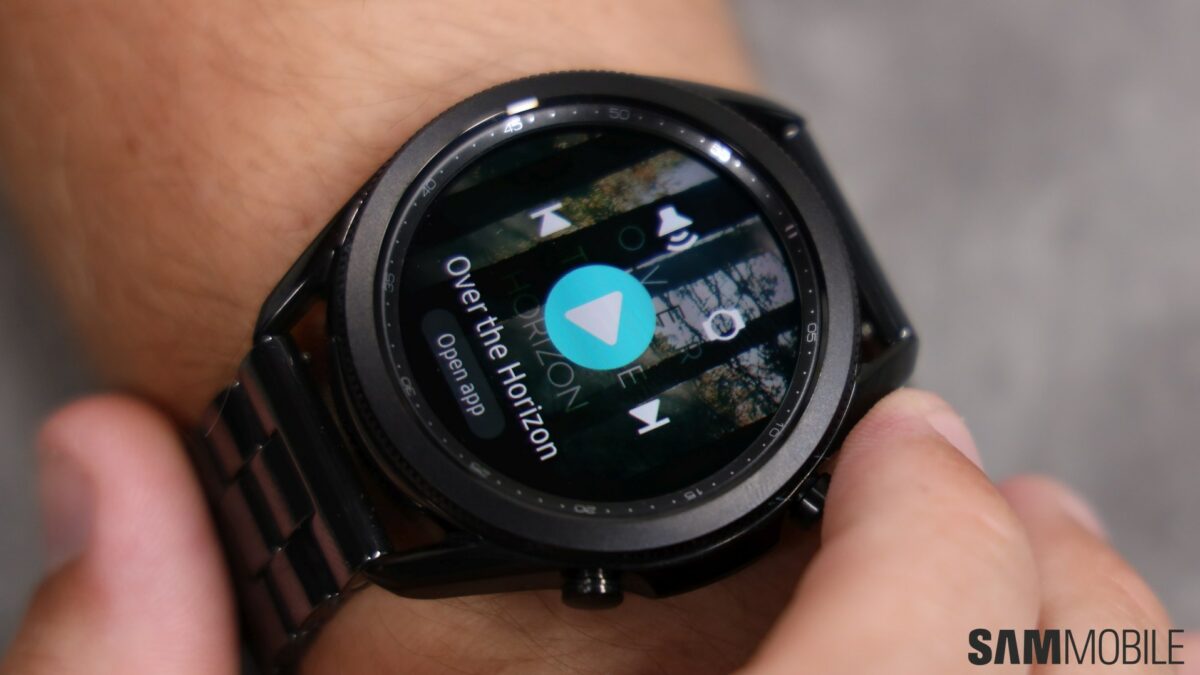 A new update to the Galaxy Wearable app is currently on its way to you, but as for its contents, Samsung’s keeping this particular release on the down-low. That is to say, the changelog is suspiciously missing, but the timing of the update does give us an idea or two about what might be going on here. What with the incoming debut of the Galaxy Buds 2 and Galaxy Watch 4.

Mind you, we’ve already made sure the new version of the app doesn’t pre-emptively list Samsung’s new upcoming products. Such a gaffe would not be without precedent, but Samsung seems to be more careful this time around. Well, at least on the front-end – the underlying code for Samsung’s wearable app did reveal some juicy Galaxy Buds 2 details over the weekend, after all.

Regardless, you can count on the Galaxy Wearable app to remain the main bridge between your smartphone and the next generation of Samsung’s wearables. Both the Galaxy Buds 2 and Galaxy Watch 4 are pretty much guaranteed to support it and as we move closer to their release, more details on the matter are expected to follow.

Speaking of which, there have been some new developments regarding the commercial availability of both the Galaxy Watch 4 and Galaxy Buds 2. In fact, things have gotten pretty confusing on the release date front for both of these devices as of late. The only thing we can say with certainty right now is that Samsung is planning to launch its next-gen wearables come August 11th. What remains to be seen is how long of a pre-order period is the company planning to offer.

If you’re using a wearable product from Samsung, you should be prompted to install the Galaxy Wearable update the next time you open the app. You will also find the update listed in the My apps section of the Google Play Store and the Updates section of the Galaxy Store.