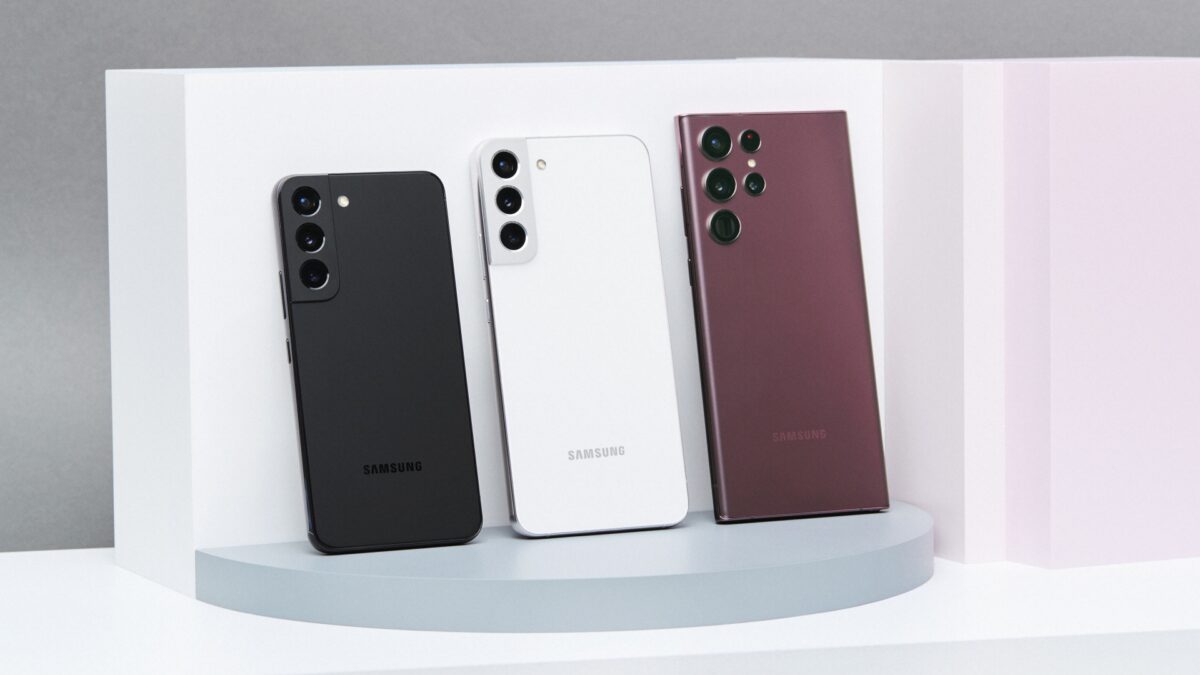 The rollout was a bit delayed because the updates needed to be approved by the carrier. If you are on T-Mobile’s network in the US, you can install the Android 13 update on your Galaxy S22 series. While the official T-Mobile update page does not list any announcement, one user on Reddit confirmed the arrival of the update on their Galaxy S22 Ultra.

It seems the update is gradually making its way to Galaxy S22 users on T-Mobile. So, if you haven’t received the update on your phone, do not worry. You can check for the update by heading over to Settings » Software update and tapping Download and install. If the system detects a new update, then you can tap on it to install it.

The update brings all the latest and greatest features of Android 13 and One UI 5.0 onboard, including more customization options, better notification control, improved privacy and security, third-party Material You icon support, and much more.