Samsung delays One UI 5.0 Beta 3 update for the Galaxy S22 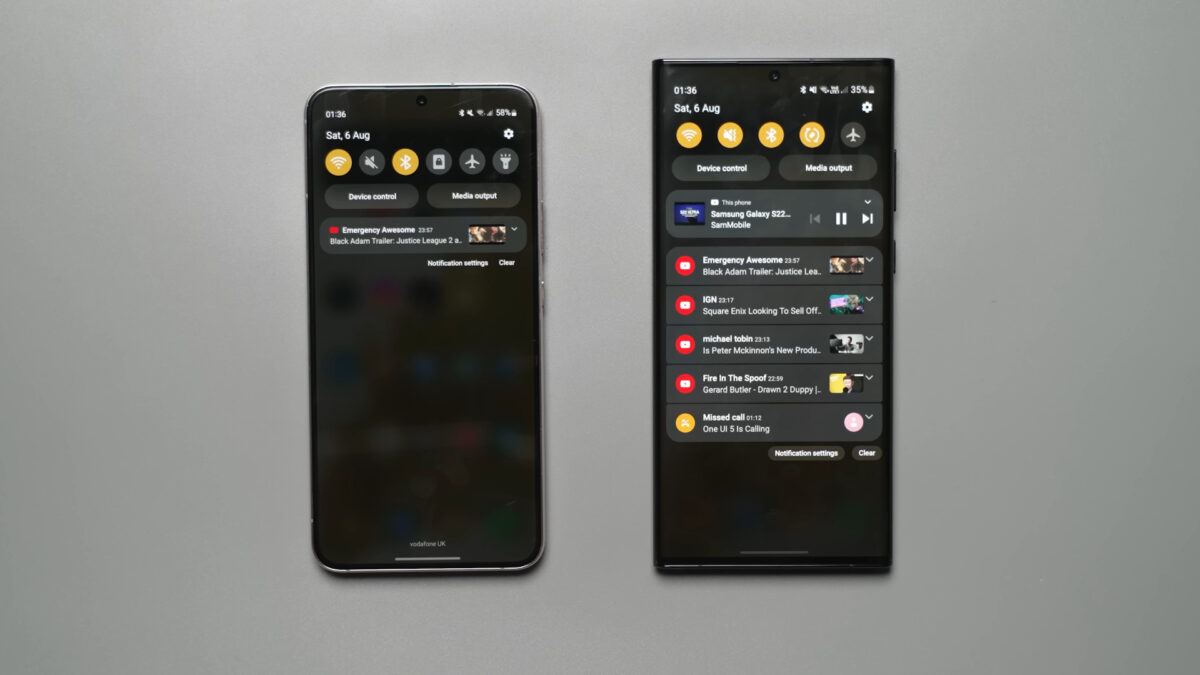 According to tipster Ice Universe (@universeice), Samsung has delayed the release of the new beta update to the Galaxy S22 series so that it can solve some major issues, including the ones related to the smoothness of animations and transitions. The second beta version of One UI 5.0 introduced jumpy animations. People are also complaining about noise in images captured by the Galaxy S22’s camera.

The first beta version of Android 13-based One UI 5.0 was released in South Korea and the US in early August 2022. The second beta update was released three weeks later, and its availability expanded to countries like China, India, and the UK. In some countries, Samsung has also released the One UI 5.0 beta update to the Galaxy S21 series.

It is expected that Samsung will release the final and stable version of Android 13-based One UI 5.0 after releasing a total of four or five beta updates. If that’s the case, we can expect the stable One UI 5.0 update to be released sometime in November 2022, at least for the Galaxy S22 series.