Galaxy S11 glimpsed in the flesh in newly leaked photos 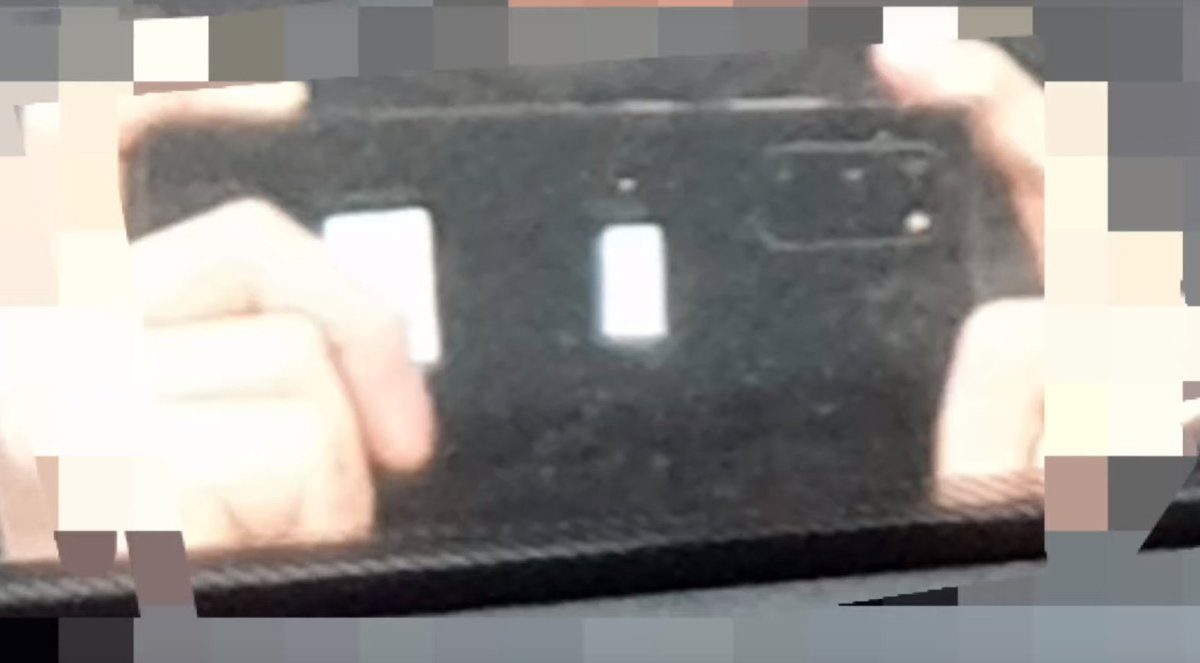 Two photos allegedly showing the Galaxy S11 have leaked online, making this the first time we’re seeing Samsung’s upcoming flagship in the flesh. Well, all we can see is the rear camera cutout, as the device is covered by a leakproof case to prevent the actual look and design from leaking out, and it seems the rear camera cutout will protrude from the body substantially.

That’s in line with what we have seen in leaked renders of the three Galaxy S11 models, with reports saying that the camera hump will add 1.1 mm to the thickness of the device. And considering the Galaxy S11+ is going to have a wider cutout for the camera, that protrusion is a bit worrying and suggests there could be a considerable gap when the phone is lying on a surface. 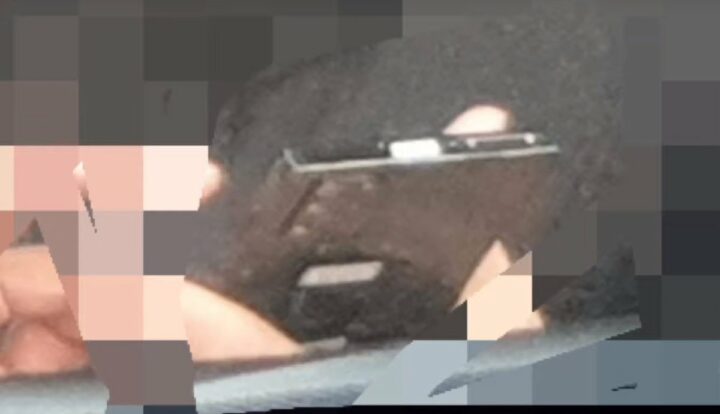 Of course, that camera hump will be unavoidable if the Galaxy S11 is going to have the camera specs that rumors say it will have, like an exclusive 108MP primary camera and a periscope-style telephoto lens for 5x optical zoom. The three Galaxy S11 models are also expected to have pretty big batteries, including a 5,000 mAh battery on the Galaxy S11+, and we’re assuming all of that left Samsung no other choice than the design we are seeing in these leaks. 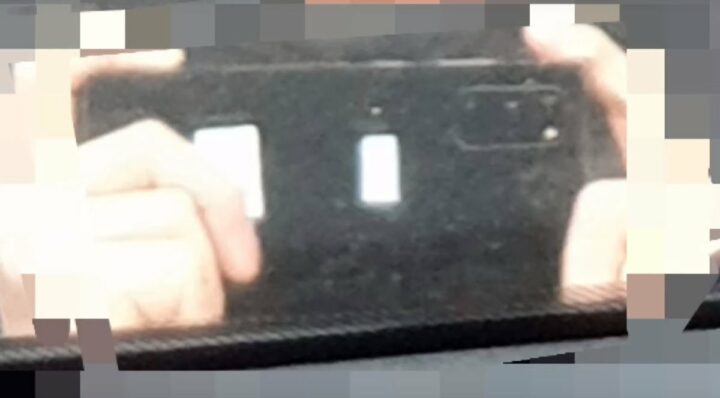