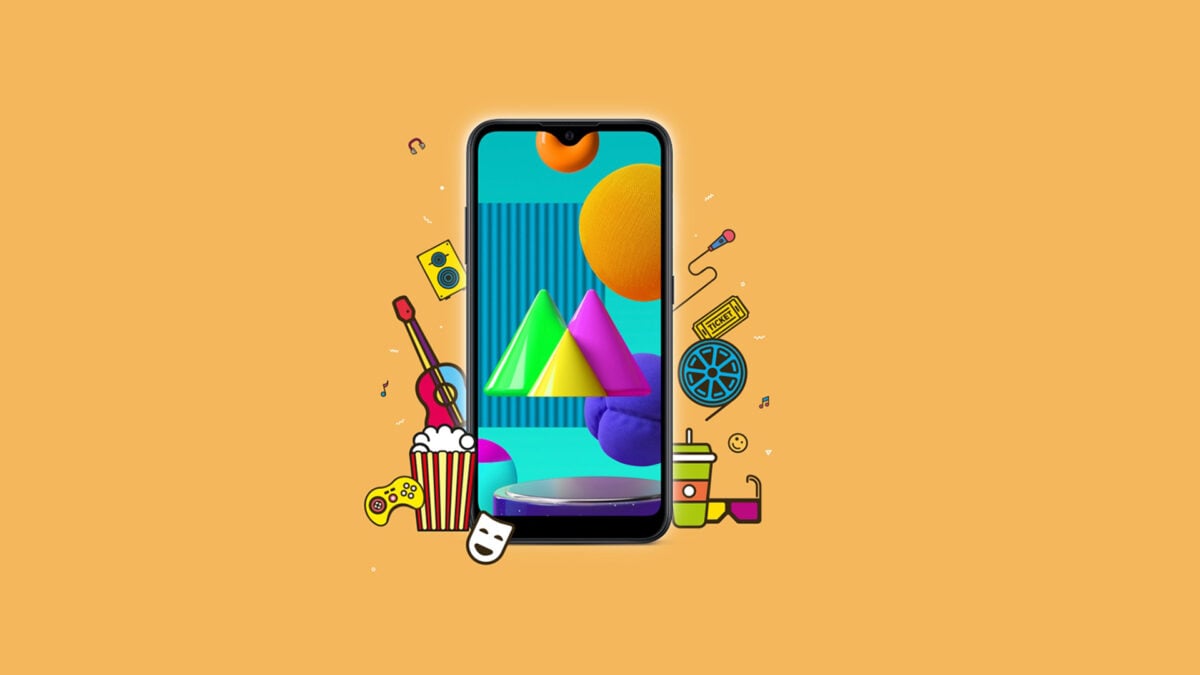 It was revealed last month that Samsung is readying two new affordable Galaxy smartphones: Galaxy M02 (SM-M025F) and Galaxy A02 (SM-A025F). However, certain certification documents pointed towards the possibility of both phones being identical in terms of specifications. Now, it looks like the Galaxy M02 could be launched sooner than later.

Going by the certification awarded by the Indian compliance authority BIS (Bureau of Indian Standards), the Galaxy M02 (SM-M025F/DS) could be launched soon in the country. The upcoming smartphone also appears to have a dual-SIM card slot. Previously-leaked information suggests that the Galaxy M02 features a Qualcomm Snapdragon 450 processor, 2GB RAM, 32GB storage, microSD card slot, Android 10, Bluetooth 4.2, Wi-Fi, and LTE. There could also be a variant with 3GB RAM.

The Galaxy M02 and the Galaxy A02 received certification from the Bluetooth SIG a few weeks ago. Not much is known about the screen, cameras, and battery capacity of the Galaxy M02, but we expect some improvements over the Galaxy M01s that was launched a few months ago. The Galaxy M01s features a 6.2-inch HD+ display, a 13MP+2MP dual-camera setup at the rear, an 8MP selfie camera, and a 4,000mAh battery.

After silently unveiling the Galaxy A02 in Thailand, Samsung has now launched the Galaxy M02 in India. The Galaxy M02 appears to be a rebranded version of the Galaxy A02 as they both have the same design and specifications. The new smartphone is priced at INR 6,999 (around $95.89) in India, and it will be […]

Samsung is getting ready to unleash a handful of new low-to-mid-range Galaxy smartphones, and support pages for five new models have already gone live in various regions. Samsung India’s portal now includes support pages for the Galaxy F12 and the Galaxy F62, indicating that the two new devices that were supposedly developed in collaboration with Flipkart […]

After silently unveiling the Galaxy A02 in Thailand yesterday, Samsung appears to be ready for the launch of the Galaxy M02. Since the Galaxy A02 and the Galaxy M02 are extremely similar in terms of design and specs, we are not sure if we would see them in the same markets at the same time. […]

We had reported two months ago that Samsung was working on the Galaxy A02. Last month, we got to know that the Galaxy A02 and the Galaxy M02 are essentially the same devices. Now, the two entry-level smartphones have received necessary certifications and have inched closer to their launch. They are expected to carry sub-$150 […]

It was revealed last week that Samsung is working on two entry-level smartphones, the Galaxy A02 and the Galaxy M02. Their Bluetooth certifications gave us a hint yesterday that they could be the same phone with different marketing names. Now, the specifications of the Galaxy M02 have been revealed. According to a Geekbench listing, the […]