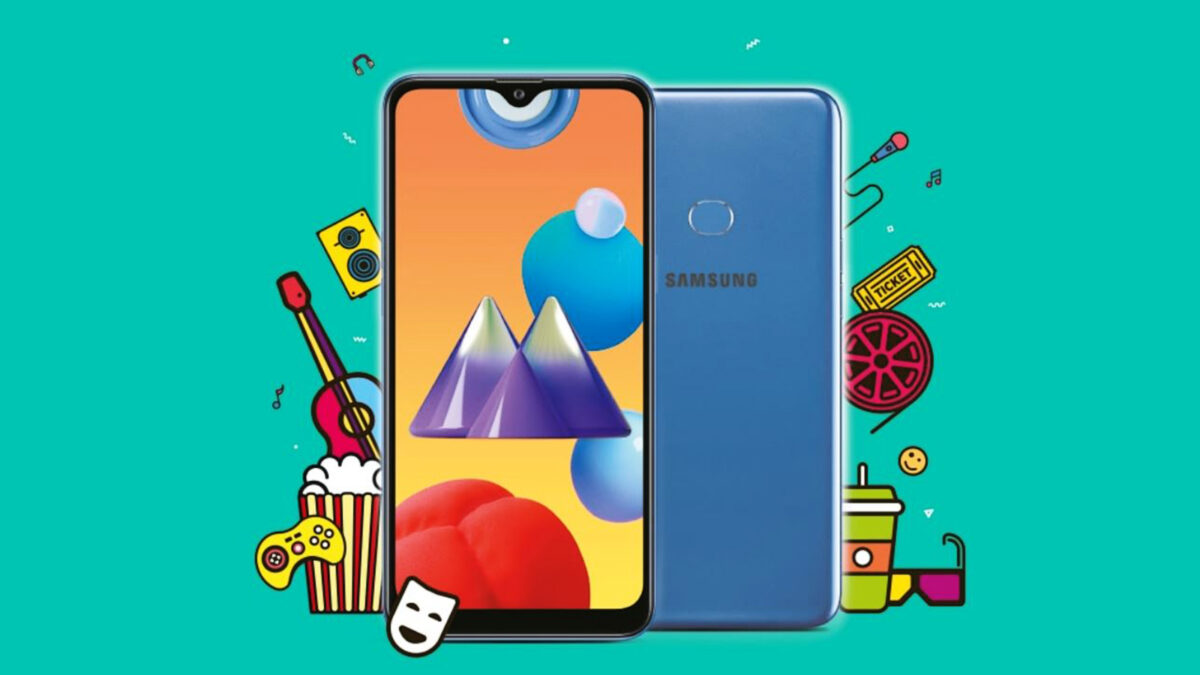 After several consecutive years of losing market share in India to Chinese rivals, Samsung’s now moving on an offensive in a bid to reclaim some of that territory, starting with the release of the Galaxy M01s. Its latest smartphone is a head-turning value proposition, pairing decent specs with extremely aggressive price tag of Rs. 9,999 ($130). Much like its name suggests, the new Android handset is a revised version of the Galaxy M01, a device that debuted in India just a month earlier.

As SamMobile exclusively reported several weeks back, the Galaxy M01s features 32GB of storage paired with 3GB of RAM, as well as a new Infinity-V display.

The newly launched smartphone offers a larger 6.2-inch screen, as opposed to the 5.7-inch display of the Galaxy M01. Powering the Galaxy M01s is MediaTek’s Helio P22 SoC, a newer, more efficient alternative to the Qualcomm Snapdragon 439 found inside the older model. The Galaxy M01s also features a rear-mounted fingerprint scanner whose lack was one of the most common points of criticism directed against its predecessor.

Other key characteristics remain unchanged, including a microSD card slot supporting up to 512GB of expandable storage, an 8-megapixel front camera, and a dual-lens setup on the back. The rear camera is effectively a 13-megapixel unit supported by a 2-megapixel module used for adding a more natural bokeh effect to images. The only apparent downgrade is that Android 10 has been replaced by One UI Core 1.1 based on Android 9 Pie, making the phone pretty outdated in the software department.

The Galaxy M01s is available for purchase in Gray and Light Blue variants directly from Samsung India as of today.