Exclusive: Samsung is developing a Galaxy M01s with 32GB storage 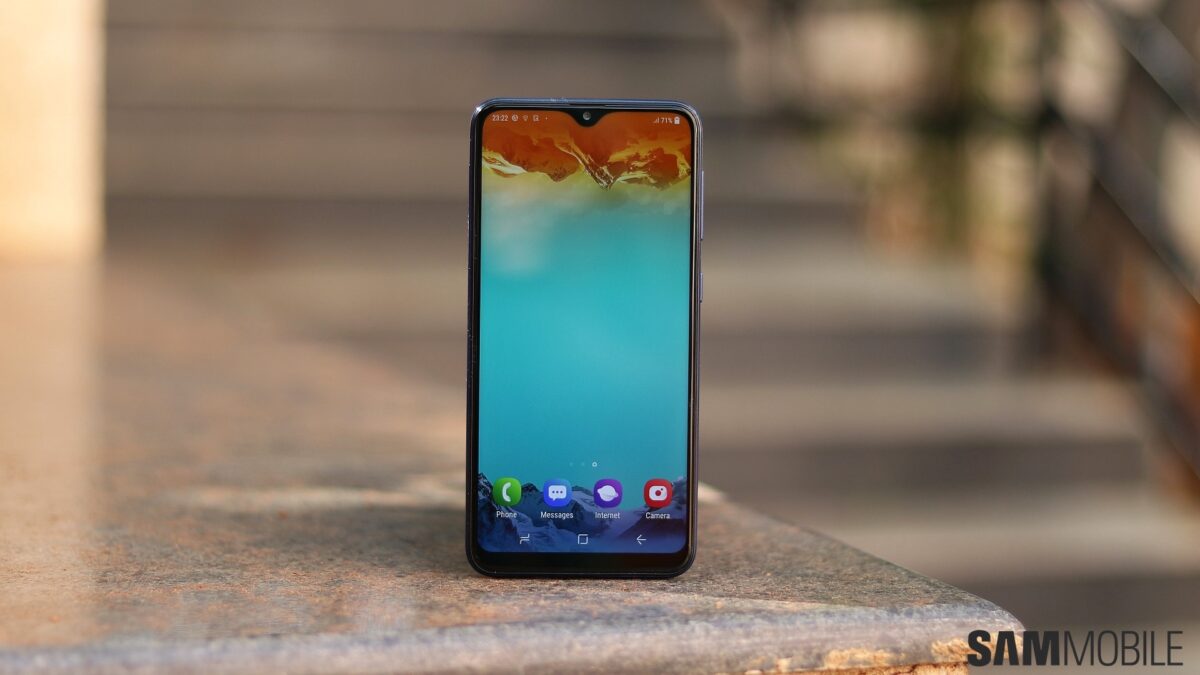 We got a tip that Samsung is already developing an s-branded variant of the Galaxy M01, and we were able to confirm through our sources that the Galaxy M01s does indeed exist somewhere in Samsung’s development labs. We also acquired information regarding storage and color options.

Oddly enough, the phone currently runs Android Pie for some unknown reason. This might change later on and the phone could be getting Android 10 throughout its development. At this point in time, we don’t see Samsung releasing a new phone with an older version of Android OS. Even the ultra-budget Galaxy A01 Core is expected to ship with the low-end-friendly version of Android 10 called Go Edition, not to mention that the Galaxy M01 was introduced earlier this month running Android 10 and One UI 2.0.

32GB of storage and two color options: gray and blue

Detailed specifications are unknown but according to our sources, the Galaxy M01s is equipped with 32GB of storage, same as the non-s variant. It should be technically superior to the Galaxy M01 in other respects, so perhaps it will boast a more powerful chipset than the Snapdragon 439 and/or a larger-than 4,000mAh battery.

Samsung is currently planning to launch the Galaxy M01s in two color options. One is blue and should be similar to the Galaxy M01, while the other is gray instead of red.

It’s unclear when Samsung might want to release this budget phone but it certainly is in development at the time of writing. If it will hit the shelves, the Galaxy M01s will likely become the first Galaxy M (2020) model to carry the ‘s’ suffix. Granted, the phone’s development status remains subject to change, as even the Galaxy M41 has reportedly been canceled in favor of the Galaxy M51. We’ll keep you up to speed as soon as we find out more.