Samsung Galaxy Chromebook to hit shelves next week in the US 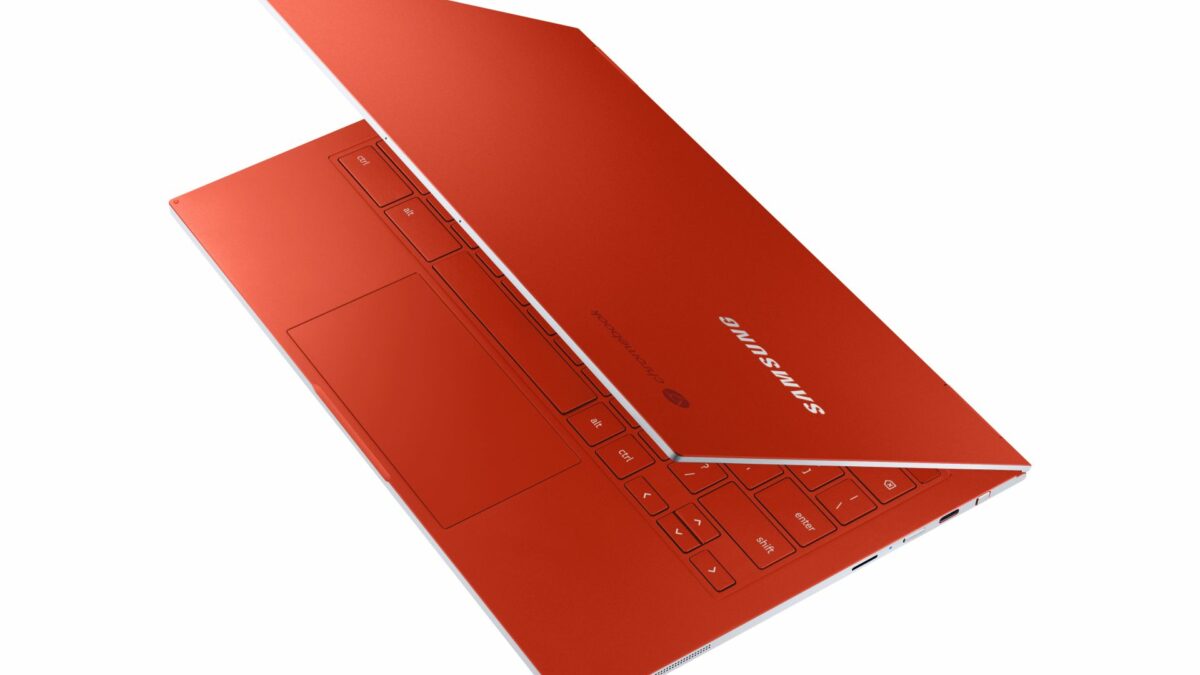 The Galaxy Chromebook, which was unveiled three months ago, will finally hit store shelves next week in the US. You can pick it up for $999 from Best Buy or Samsung’s online store, starting April 6. The South Korean firm’s latest Chrome OS running laptop will be available in Fiesta Red and Mercury Gray.

The laptop is equipped with a 10th Gen. Intel Core i5 10210U processor with quad-core CPU, multi-threading, and 1.6GHz base clock speed. The device uses integrated Intel UHD Graphics. Although the company had indicated that it would be available in additional storage variants and an LTE variant, the Chromebook seems to be available in just one configuration (8GB DDR3 RAM, 256GB NVMe SSD) right now.

The best feature of the Galaxy Chromebook is its 4K Super AMOLED touchscreen. It comes with an S Pen and has a flip-and-fold design. Samsung’s upcoming laptop features 2-watt stereo speakers, 1MP front-facing camera, an 8MP rear-facing camera, a backlit keyboard, and a fingerprint reader. The laptop has a microSD/UFS combo card slot, Wi-Fi 6, Bluetooth 5.0, and two USB Type-C ports.

It is the first Chrome OS laptop with Google’s Ambient EQ feature. The only other Chromebooks launched at this price point were Google’s Pixel Book and the Pixel Slate (some variants). It needs to be seen if people are willing to spend $1,000 for a high-end Chrome OS device for its refreshing looks and a 4K Super AMOLED screen.