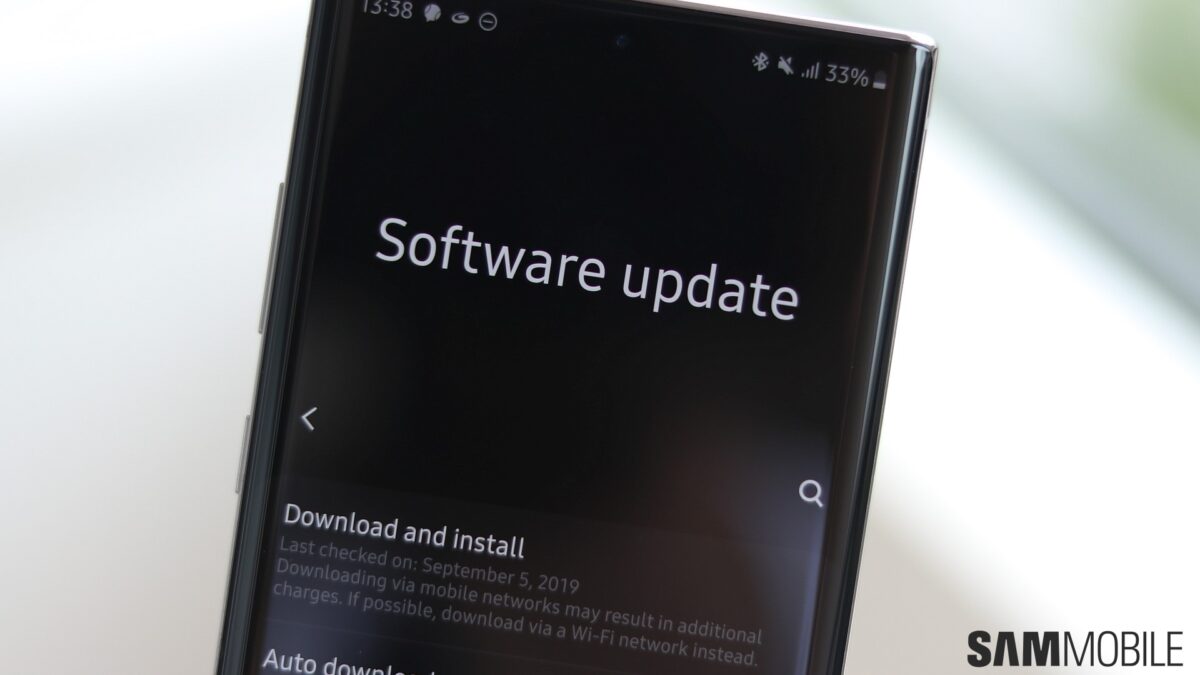 Samsung has been rolling out a new security patch level — dated August 1st — to its Android devices for several days already, and the Korean giant finally got around to detailing the actual contents of the over-the-air release. The company hence revealed this month’s set of fixes addresses no fewer than two critical Android OS vulnerabilities, as well as over two dozen software flaws rated as high-priority risks.

As always, Samsung’s newest maintenance update combines the company’s One UI security patches – 39 of those in total, to be exact – with general Android security improvements from Google. Since not all of those fixes are hardware-agnostic, the actual download size of this month’s update will depend on the exact smartphone or tablet you’re using.

Regarding non-critical vulnerabilities, Samsung disclosed this newest security release eliminates a minor data leak risk associated with a USB driver exploit affecting all still-supported code bases, going as far back as Android 8.0 Oreo. The patch also plugs an NFC chip-shaped hole in the Galaxy S20 series’ bootloaders which posed a potential threat to device performance and stability – on account of providing a reliable method for corrupting device functionality on a kernel level – but wasn’t an immediate security risk.

The August security update for contemporary Samsung devices is already available on a limited number of smartphones. In accordance with its established software support practices, Samsung’s deployment efforts are currently prioritizing the company’s mainstream flagships, including the recently released Galaxy S20 series, as well as some popular mid-range phones like the Galaxy A50.