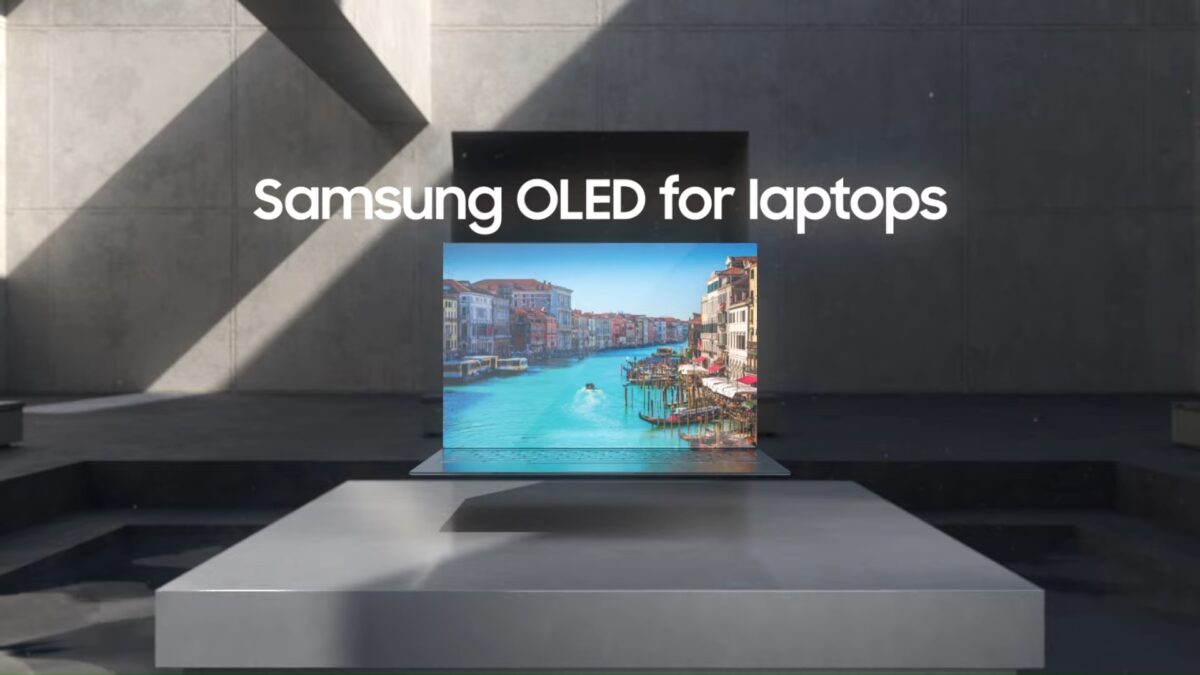 Samsung had revealed its first OLED panels for laptops a few months ago. The company mentioned that it had received interest from multiple laptop vendors for its OLED displays. The South Korean firm has now announced that it has started the mass production of laptop OLED panels.

The company’s 90Hz OLED panels with Full HD resolution have been used in the recently announced ASUS ZenBook and VivoBook Pro laptops. Samsung Display mentioned that its OLED panels are also being used by Dell, HP, Lenovo, and Samsung Electronics. It is being rumored that even Apple could use Samsung’s OLED screens in the future. The company also makes 16-inch OLED panels with 4K resolution.

Samsung Display said, “The 90Hz OLED panel offers more options for consumers who are looking to enjoy high-performance content on their laptops. With our innovative OLEDs, we’re further pioneering and leading the market in display technologies that offer superior image quality.“ 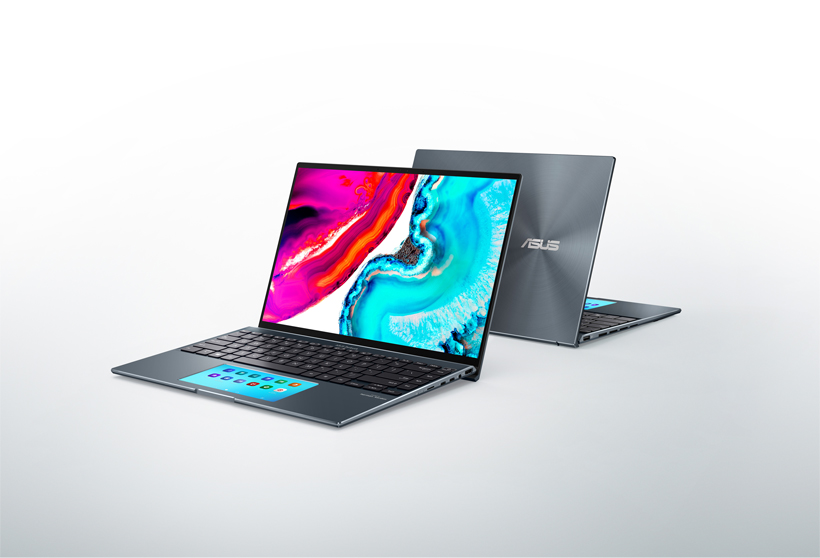