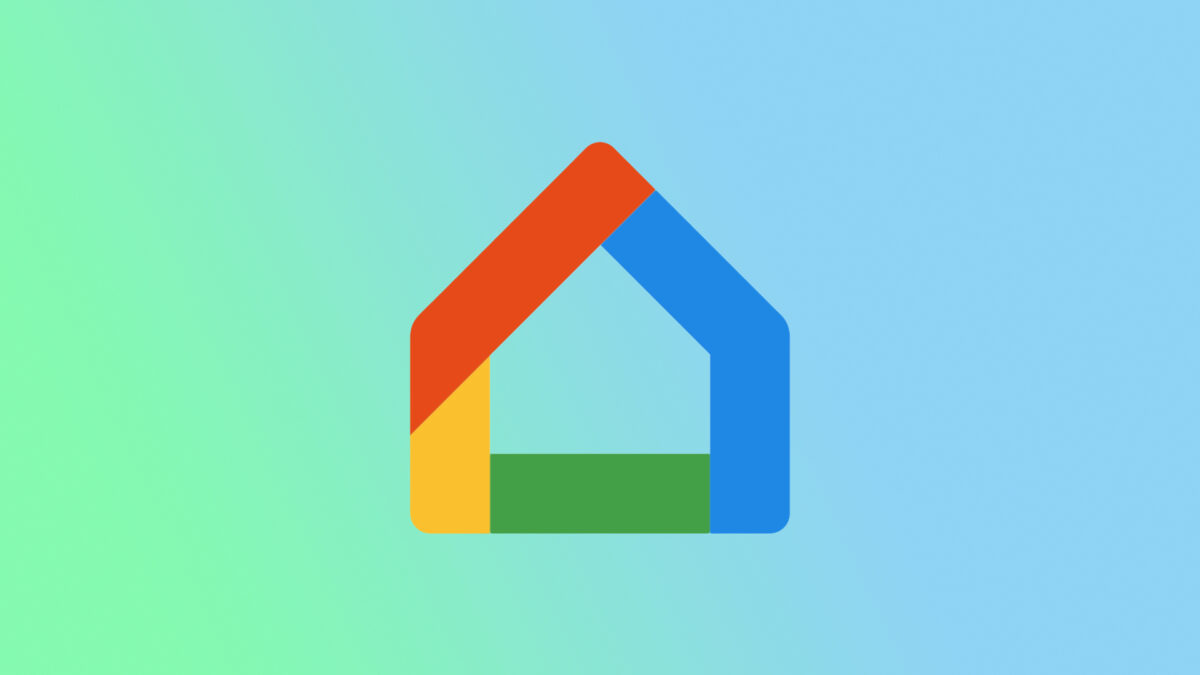 Last week, Google released the Google Home app for Wear OS, allowing you to control your smart home devices right from your Galaxy Watch. However, there’s something else the brand has been working on to improve your experience with its smart home ecosystem: a redesigned Google Home app for Android phones and tablets. The new app, which will soon be available to users enrolled in the Public Preview program, brings a revamped UI and a bunch of new features to the table.

The redesigned app has five tabs (Favorites, Devices, Automations, Activity, and Settings) at the bottom of the screen, which are aimed at streamlining the controls. The most exciting one is the Favorites tab. You can add smart home devices, actions, automation, media controls, live streams from connected cameras, and much more to it for quick access to things that matter to you use the most. At the top of this section, you’ll also find a carousel of tiles, each for a different type of smart home product, such as Cameras, Lighting, Climate, and so on. 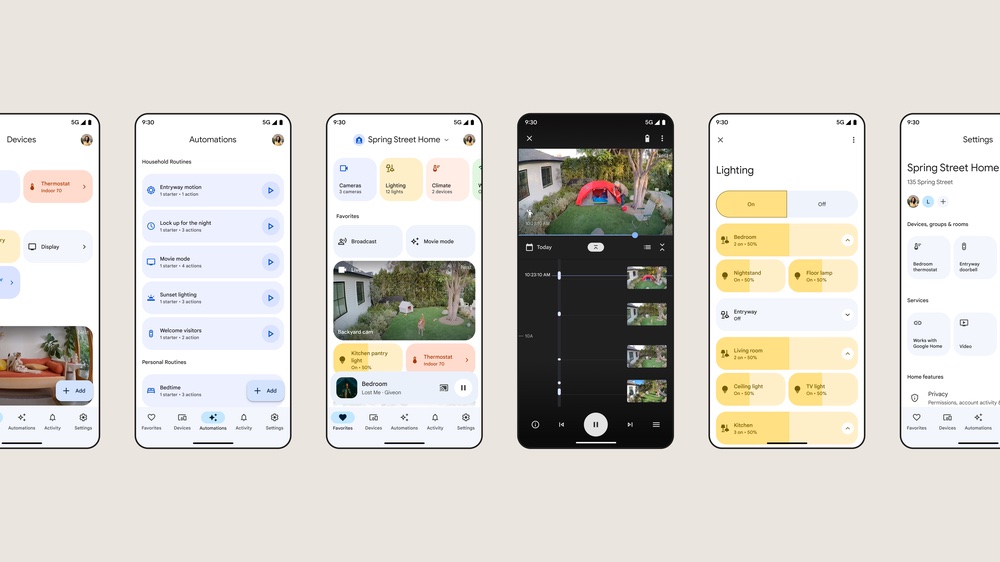 The Devices tab shows you all your smart devices, organized by room, just like you see on the home screen of the app’s current version. The Automations section allows you to launch and edit Routines but what’s more interesting here is that you can now trigger automation using sensors. For example, you can set the camera interface from the Nest app to pop up on your screen if your motion sensor detects anything. The Activity tab in the app shows you all the notifications related to all your smart home devices.

A support page on Google Nest Help says, “sign up for Public Preview will be available in the coming weeks.” Anish Kattukaran, Product Leader at Google Home/Nest, told The Verge that the Public Preview of the new Google Home app will go on for a while before it is officially launched.

The announcement of the new Google Home app comes right before the launch of Matter, a new royalty-free home-automation standard co-developed by major tech companies, including Amazon, Apple, Google, Samsung, and others. This could be a sign that Google is preparing itself for the arrival of Matter, which is expected to bring many new smart home products to the market.