PSA: You don’t have to point the S Pen at the Note 10 for Air Actions

This year, Samsung enriched the S Pen with a new feature called Air Actions. It gives Galaxy Note 10 and Note 10+ users the ability to remotely control certain applications, to an extent, using S Pen gestures. What you may or may not know, however, is that performing Air Actions doesn’t require users to point the S Pen at the smartphone.

Samsung may have given the wrong impression – or an incomplete picture – when it demonstrated Air Actions at Unpacked in New York City, so for those of you who might still be wondering how Air Actions work on a fundamental level, this brief overview/PSA should clear things up.

We’ve noticed that the first instinct one has when trying out Air Actions for the first time is to point the S Pen at the smartphone’s screen before pressing the stylus button and performing a gesture. In reality, you can perform Air Actions while pointing the S Pen wherever you want, as long as the stylus is pointing on the horizontal axis.

The magic happens on the S Pen itself

It’s important to keep in mind that Air Actions doesn’t rely on the smartphone’s front-facing camera or the display underpinnings that make stylus input possible. The gestures work thanks to the S Pen’s internal components. The new stylus has its own 6-axis gyroscope, and this is where all the magic happens. The internal gyroscope detects motion and translates gestures into commands for applications running on the smartphone, as long as the apps support the feature. 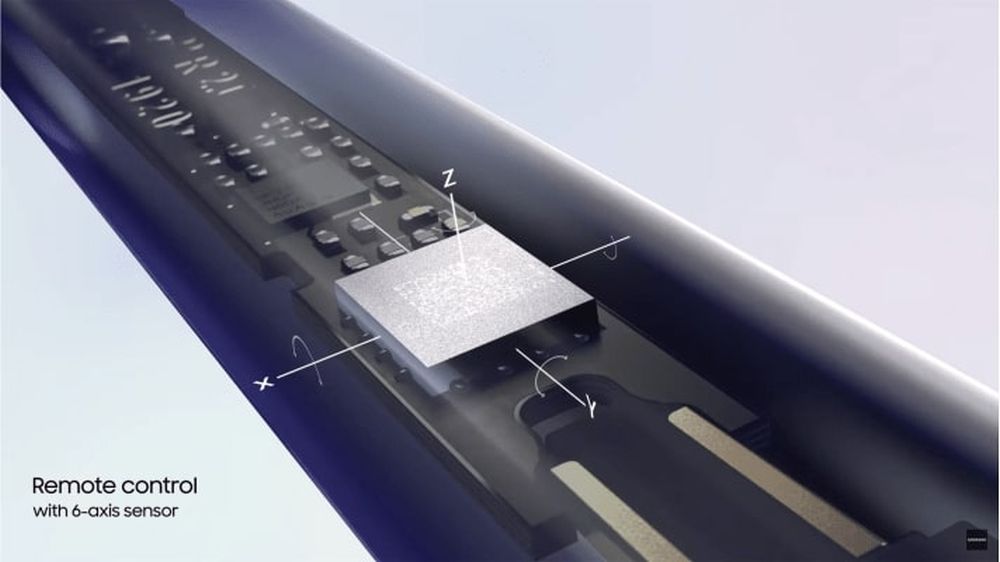 Gestures include moving up, down, left, and right, as well as clockwise and counterclockwise rotation. Not all applications are compatible with Air Actions and the gestures don’t always do the same thing in the apps supporting it, so there is a bit of a learning curve. But if you’ve tried Air Actions and found it cumbersome or inaccurate, your results might improve if you keep this important detail in mind: it doesn’t matter where you point the S Pen when performing Air Actions, as long as it’s pointing on the horizontal axis. Likewise, smooth gestures seem to be considerably more accurate than quick flick gestures.

Have you tried Air Actions on the Galaxy Note 10 series? What has your experience been so far, and in what ways would you like Samsung to improve this new feature? Let us know in the comment section below.

More news »
Samsung confirms it made a special S Pen for the Galaxy Z Fold 3 Asif S.|2 days
How will you store the S Pen on the Galaxy Z Fold 3? Here’s your answer Abhijeet M.|3 days
Galaxy Gaming: Why would I want a Steam Deck over a Samsung flagship? Dominik B.|7 days
Unlocked Galaxy Note 10 is getting the July 2021 security update in the US Asif S.|2 weeks
SamMobile Weekly Giveaway
Best Picks More »
Best Samsung Phones in July 2021 – Picked by experts
4 weeks ago