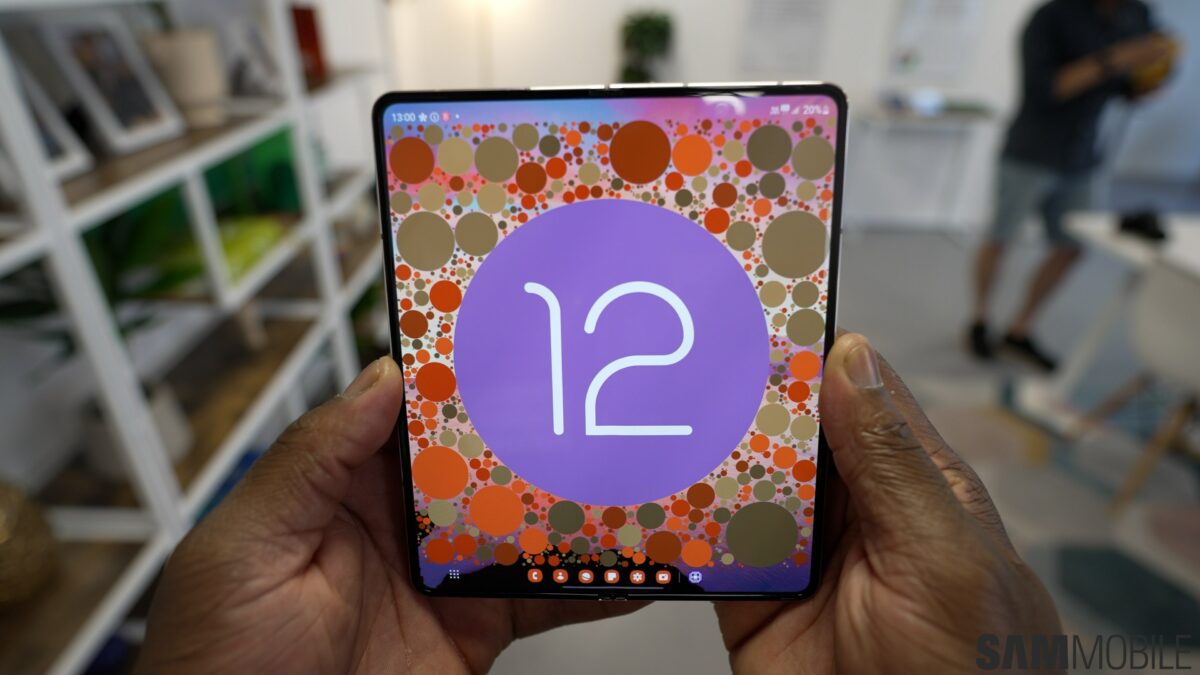 Samsung’s latest versions of One UI come with a new optional taskbar that users can enable to gain quicker access to their favorite and recent apps. Available for select devices running One UI 4.1.1 (and later One UI 5.0), the taskbar is a simple yet effective addition that speeds up the workflow and adds a little bit of PC DNA to Samsung’s custom UI for Android OS. Here’s all you need to know.

The taskbar debuted with the Galaxy Z Fold 4 in August but has since been added to a handful of Galaxy tablets through the One UI 4.1.1 update. We’ll be using the Galaxy Tab S7 FE running One UI 4.1.1 in our examples below, but the steps to enabling, disabling, and managing the taskbar should be the same across all devices.

How does the Samsung taskbar work? And how do you enable it in One UI 4.1.1?

To enable the taskbar, first, you need to open the Settings app on your Galaxy device, then access “Display” and tap the “Taskbar” toggle ON. For additional options, you can tap the “Taskbar” text and then choose to enable or disable “Show recent apps” and the tap and hold gesture that quickly hides or reveals the taskbar (refer to the screen recording below).

Another great thing about the One UI 4.1.1 / One UI 5.0 taskbar is that it lets users launch apps in multi-window very easily. Just drag and drop one app shortcut from the taskbar onto the left, center, or right side of the screen when viewing an app, and the second one will launch in split-screen or pop-up view mode.

Have you tried the new Samsung taskbar in One UI yet? Let us know what you think in the comment section below.