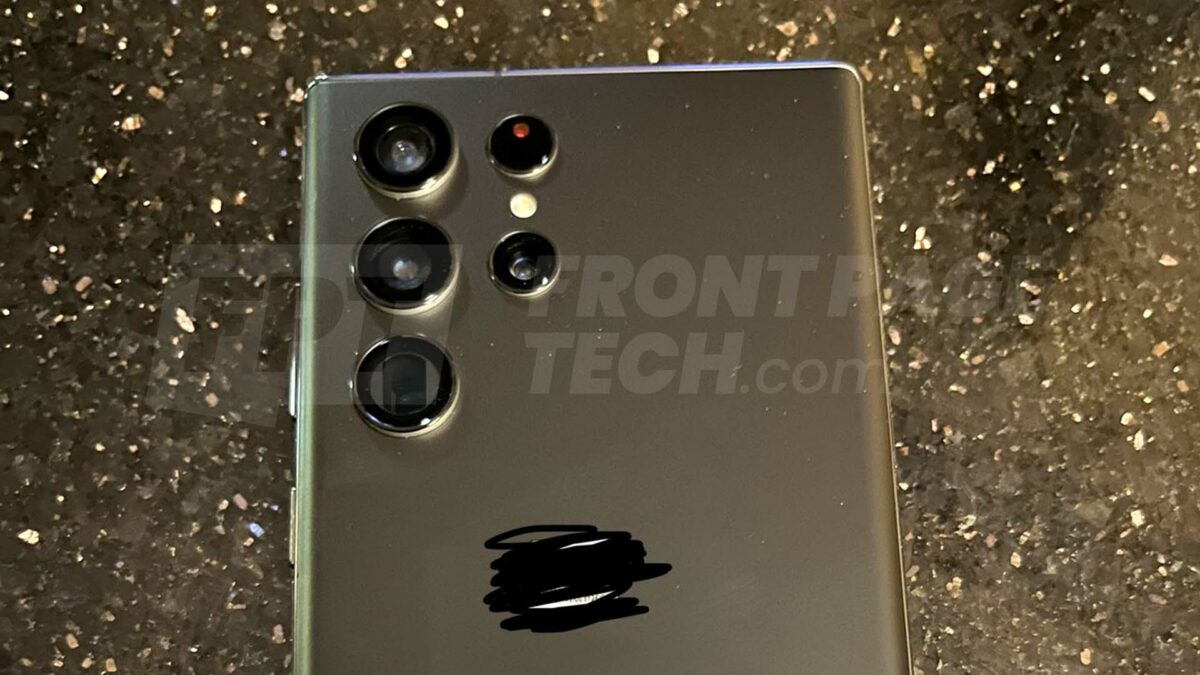 We’ve had multiple glimpses at the Galaxy S22 Ultra’s cameras over the past few weeks. The P-shaped module will house four sensors, similar to what we saw on its predecessor, the Galaxy S21 Ultra. Although it will feature the same 108MP camera sensor found on its previous-generation counterparts, Samsung could have a few tricks up its sleeve when it comes to software.

Imaterial.co stumbled upon some strings in the Galaxy S22 Ultra camera app that highlighted an interesting new feature called “Detail enhancer”. It will apparently use the 108MP camera sensor to ‘enhance’ the detail on a captured image. Just how the camera plans to ‘enhance’ the said image is still a mystery, but it will likely involve some software tricky. We could see some really interesting macro shots as a result.

It could be an add on to the dedicated 108MP shooting mode on the Samsung Camera app we’ve seen since the Galaxy S20 Ultra. The report adds that the feature will be exclusive to the Galaxy S22 Ultra for some time. However, Samsung is quite generous when it comes to porting features to its older flagships, so it’s only a matter of time before we see it on older 108MP sensor-equipped devices such as the Galaxy Note 20 Ultra.