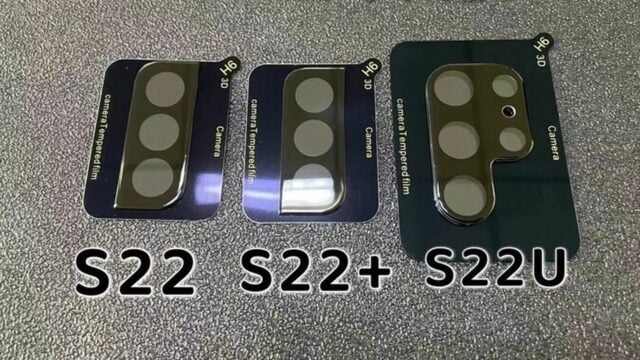 Speaking of which, a leaked photo that claims to reveal the design of the Galaxy S22 series’ camera housing has been making the rounds for a couple of days now (via NotebookCheck). And contrary to what other, more reliable leaks indicate, the photo in question suggests that the Galaxy S22 Ultra will have a P-shaped camera housing design, similar to what we saw in early CAD-based renders. In turn, this would mean that the previously-leaked Galaxy S22 Ultra hands-on photos depict a prototype model.

Or, this leak could be a remnant of an older prototype

The new leak reveals only a glass cover accessory that’s supposed to go over the camera housing. Even so, it could be that these accessory were based on early pre-production components. Samsung develops countless prototype pieces before it pushes a new flagship phone into mass production to experiment with different designs. This leak could be a remnant of that early process, and it seems more likely that the full-fledged Galaxy S22 Ultra hands-on photos are closer to the truth.

The P-shaped camera housing design has been a point of contention for many Samsung fans. The aesthetics are too removed from what customers expect, and the P-shaped camera just doesn’t seem to pair well with how the rest of the phone looks. At least by most accounts. Hopefully, Samsung views things the same way. 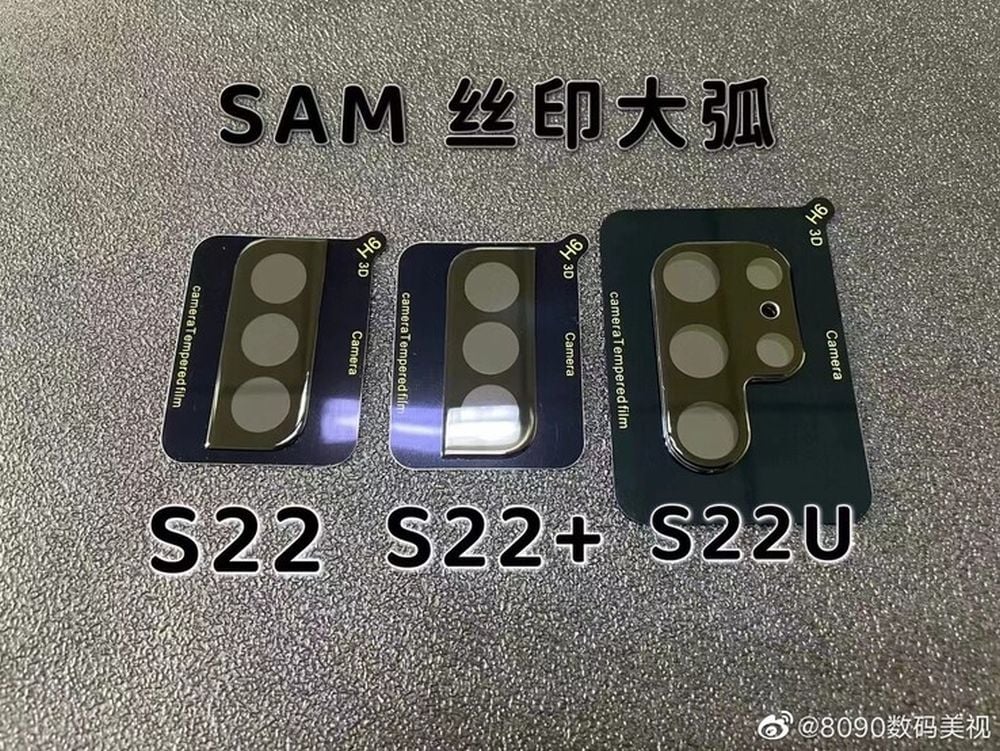