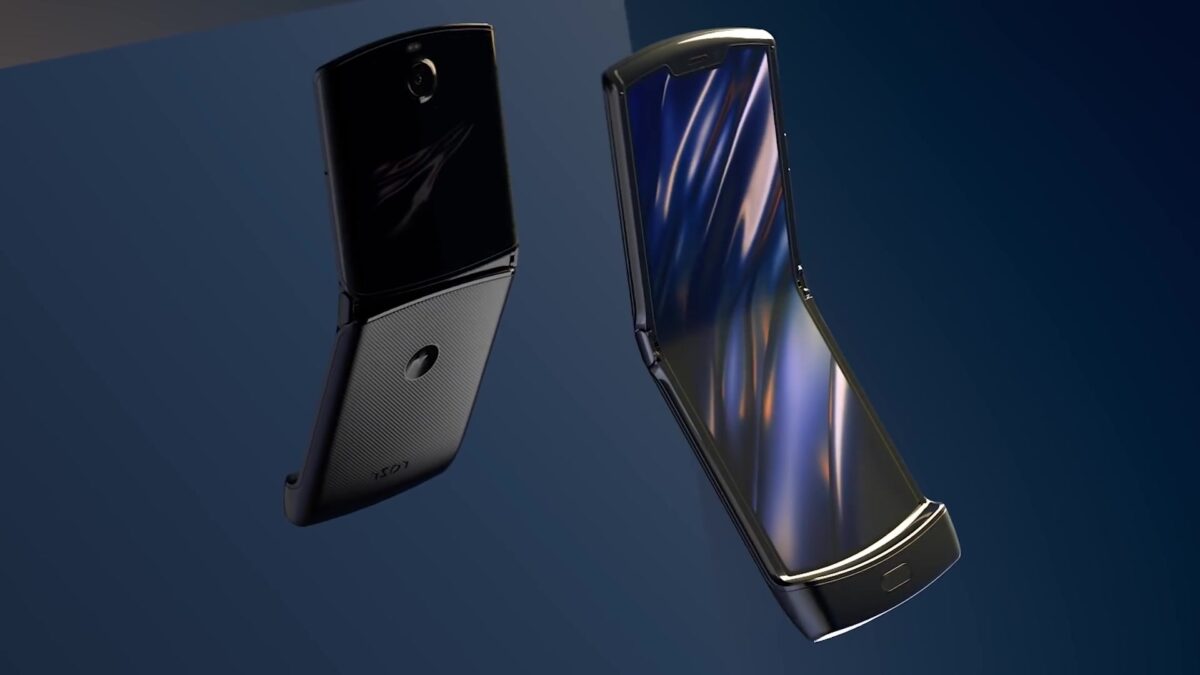 Samsung will launch the Galaxy Z Flip 4 and the Galaxy Z Fold 4 sometime in Q3 2022. Unlike last year, though, the South Korean firm will face more competition in the foldable segment, with rival firms launching their foldable phones around the same time frame.

Motorola will launch a new foldable phone later this year, and the company has confirmed on Weibo that it will feature the recently-announced Snapdragon 8+ Gen 1 processor from Qualcomm. While the Lenovo-owned firm hasn’t revealed the name of its upcoming phone, it is expected that the phone will be the new-generation RAZR and that it will rival the Galaxy Z Flip 4. The new RAZR phone could feature a much bigger cover display than the Galaxy Z Flip 4.

The new chipset is perfect for a high-end flip phone, thanks to its higher power efficiency and performance compared to the Snapdragon 8 Gen 1. Even the Galaxy Z Flip 4 and the Galaxy Z Fold 4 are rumored to use the same chipset that’s made using TSMC’s 4nm process rather than Samsung Foundry’s 4nm process. 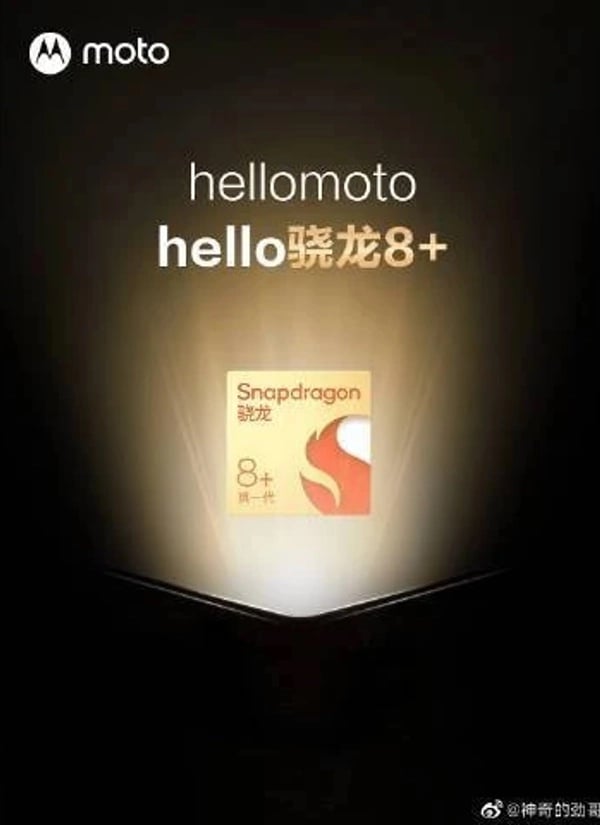