In a bid to promote some of its latest Galaxy products and ecosystem, Samsung Brazil is teaming up with Jazz singer Malia who will film her next music video using only Samsung products instead of professional cameras and equipment.

The music video will be created using the Galaxy Tab S6 and Galaxy Note 10+, but other devices like the Galaxy Watch Active 2, the Galaxy Buds, and the AKG N700NC headphones will also be a part of the production process.

Borrowing a page from Apple’s book but pushing things further

While the subject matter is different, it does seem like Samsung doesn’t want to be outshined by Apple and its latest ‘Shot on iPhone’ ad campaign. However, it could be argued that Samsung is pushing things one step further, as Apple’s ads are just that: ads shot on iPhones by professional filmmakers, whereas Samsung Brazil and Malia will create a full-fledged music video using only Galaxy products.

Samsung Brazil didn’t reveal exactly when we can expect the music video to be released, but it could be done by the end of the year. It will be very interesting to see how this creation will compare to Apple’s ads, even if the approach is relatively different.

Last week we also reported on Samsung Indonesia’s Galaxy Movie Studio educational platform meant to teach aspiring filmmakers how to hone their craft and create quality content using smartphones instead of professional equipment. This seems to be a common theme nowadays, and it might become even more prevalent next year as Samsung seemingly intends on pushing the Galaxy S11 series’ camera configuration to new heights with 8K video recording and more. 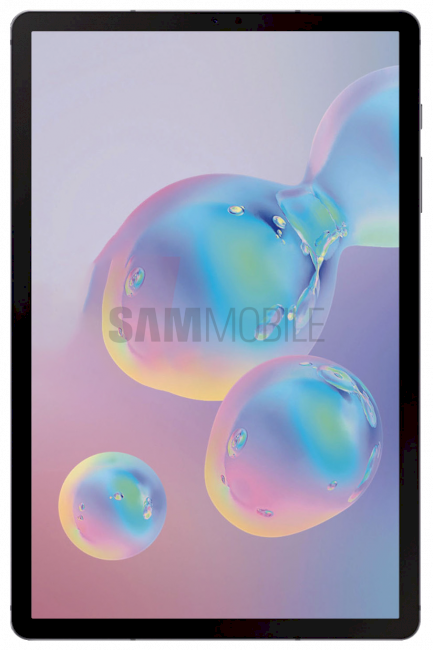 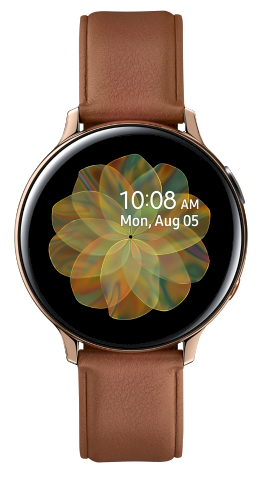