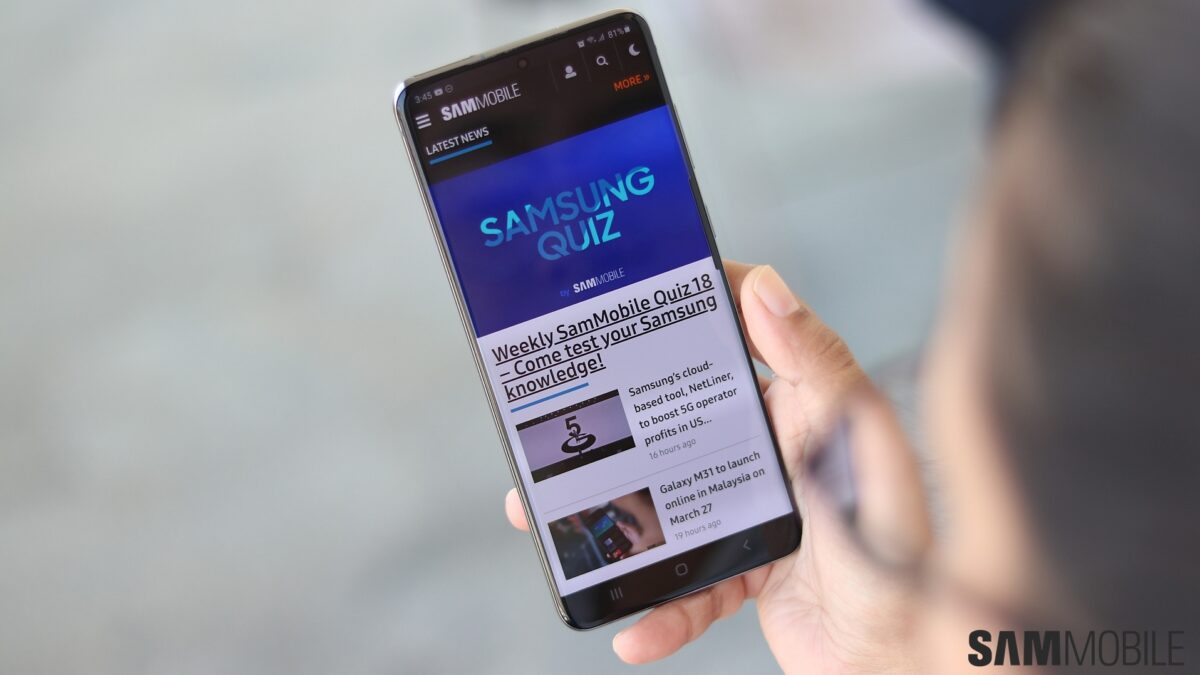 January will be upon us soon and that’s when Samsung is expected to make the Galaxy S21 announcement. Samsung may have an agenda behind the early launch but would that result in the Galaxy S21 family selling like crazy?

That’s a bet that Samsung is reportedly hedging itself. According to reports, it’s taking a more conservative approach to the production run for the Galaxy S21. It doesn’t want to make more units than it can sell otherwise it may have to sit on unsold inventory.

Samsung is just playing it safe initially with the Galaxy S21

Reports about the Galaxy S20 sales not meeting Samsung’s expectations started coming in not long after the series was released this year. In South Korea, Samsung reportedly sold almost 50 percent fewer units of the Galaxy S20 series on launch day compared to the Galaxy S10 last year.

Similar stories about the underwhelming performance of the new flagship series continued to come in from other markets. To be fair, Samsung had a bit of bad luck as well. The Galaxy S20 series hit the market right around the time that much of the world was going into strict lockdown due to COVID19.

The pandemic had already made customers very conscious about what they were spending their money on. Suddenly, $1,000 smartphones didn’t really feel like a necessity. That may be one of the reasons why the Galaxy S20 lineup shipped 32.6 percent fewer units in Q1 than the Galaxy S10 during the same period last year. Several market intelligence firms put the Q1 2020 shipments for the Galaxy S20 around 8 million units.

The pandemic is still gripping the world and the situation isn’t likely to change significantly by the time the Galaxy S21 is launched. Samsung is already expected to cut prices across the entire lineup to make the new phones more palatable to customers who are now more cost-sensitive than ever before.

According to reports in the Korean media, Samsung is initially going to produce 6 million units of the Galaxy S21 lineup. This includes the Galaxy S21, Galaxy S21+ and Galaxy S21 Ultra combined. These units will reportedly be produced in December and January. The new flagship series is expected to hit shelves by the end of January.

Samsung has the manufacturing prowess to quickly ramp up the production if demand for the Galaxy S21 rises significantly. It seems that the company is just playing it safe initially so that it doesn’t end up with warehouses filled with unsold units. The pre-order period will give it a good idea of what the demand is like and which particular model is selling the most units.

As we’ve exclusively revealed before, the Galaxy S21 series will be unveiled in early January. Samsung is yet to confirm the Unpacked event. We can expect it to do that at some point next month.