The partnership between Samsung and Epic Games could continue this year as well, and the launch of the Galaxy S20 series in February might also mark the release of a new Fortnite skin. 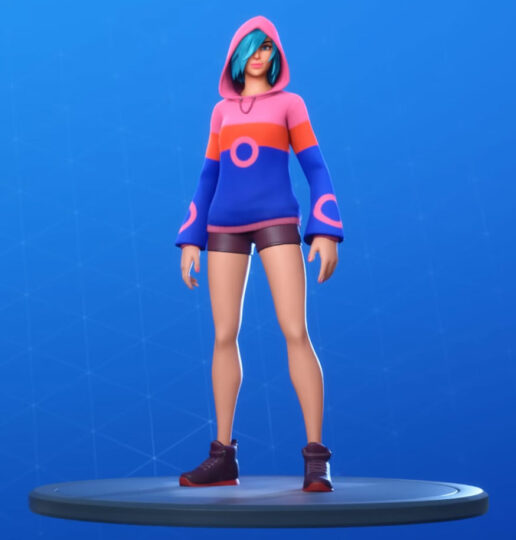 Fortnite players who wanted to satisfy their curiosity about the mysterious Vivid Vision set took to Twitter and obtained a response from Samsung Netherlands. As you can see, the company was unable to confirm anything about the skin but praised the design.

I've just checked and at the moment, we don't have any information about this skin, which looks good by the way. 😉 I suggest to watch the Galaxy Unpacked live stream on Tuesday, February 11. Perhaps we will announce something about a new skin, who knows.. ^Bruce

On one hand, the reply doesn’t say much and it could be just a simple invitation to watch Galaxy Unpacked regardless of whether or not a new skin will be introduced.

On the other hand, the tongue-in-cheek attitude could be interpreted in a way that hints at a Samsung-exclusive Fortnite skin being planned for release at Galaxy Unpacked on February 11 along with the Galaxy S20 series. Or at the very least, Samsung might want to introduce a new Fortnite skin even if its design may be different from the leaked Vivid Vision set. Either way, the partnership with Epic Games is likely to continue this year. 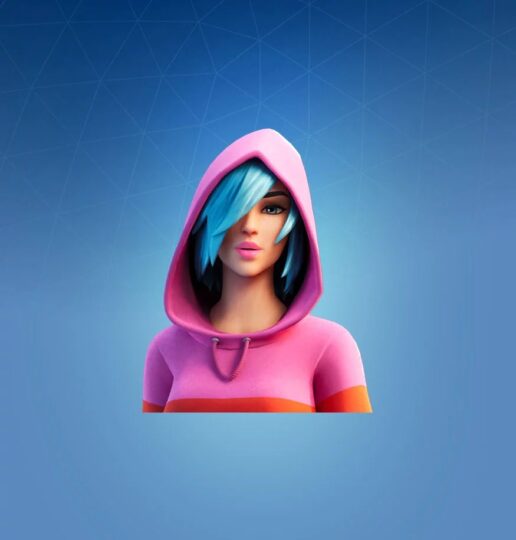 Assuming that the Vivid Vision set is real, it’s still too early to tell how it will be distributed to Fortnite players. But if it will be offered in a similar way to the Fortnite Glow skin – which was introduced along with the Galaxy Note 10 – then it should be obtainable for free by Galaxy smartphone and tablet owners through the in-game store.

It’s worth reminding that the previous Fortnite Glow skin was inspired by the Galaxy Note 10’s Aura Glow color option, but in reality, the name was the only common characteristic shared by the skin and phablet. With that in mind, perhaps the Galaxy S20 will introduce a Vivid Vision color option, but it’s a stretch and I wouldn’t advise holding your breath over it. 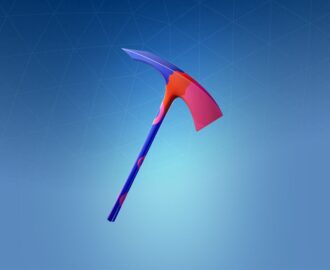 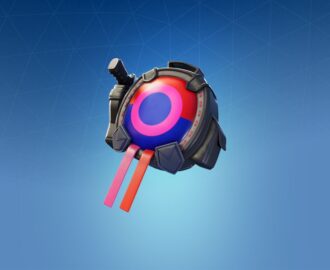