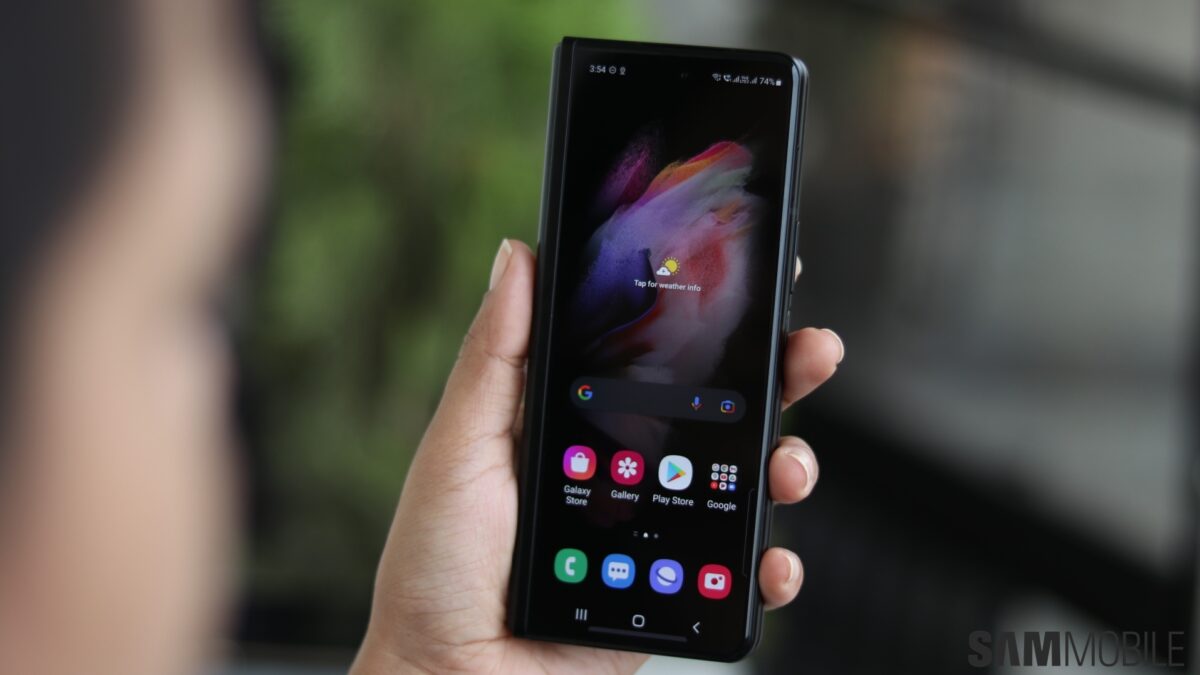 Verizon recently started rolling out a couple of new firmware updates for the Galaxy S21 series and the Galaxy Z Fold 3. The latter device got new Android 12L and One UI 4.1.1 features, and both appear to have received the September 2022 security patch. However, in addition to new One UI features and better security, Verizon customers are also reporting that the latest update introduced more bloatware in the form of two mobile games.

A few Galaxy S21 and Galaxy Z Fold 3 users on Verizon’s network took to Reddit to explain the latest happenings. They claim that the new firmware update rolled out by the US carrier includes two mobile games called Bingo Blitz and Blocks. These apps don’t seem to be available with Samsung’s latest firmware elsewhere, which led customers to the conclusion that Verizon pre-loaded the new update with bloatware.

Until (and if) Verizon addresses the issue, you can hide unwanted apps in One UI

Unfortunately, since the apps came with the new firmware update, users can’t easily uninstall them from the Galaxy S21 and Z Fold 3. But it’s worth reminding that Galaxy device owners can hide apps from their devices. If you need more information on how you can hide apps in One UI, you should check our step-by-step guide.

The two apps rolled out by Verizon, Bingo Blitz and Blocks, are among the most downloaded games available on the Google Play Store (via RPRNA). However, given these recent events, it’s likely that their high number of downloads was helped by the fact that the apps come pre-loaded with some firmware on certain carrier networks.

Regardless of the popularity of these apps, affected Verizon customers aren’t very happy. Samsung has worked diligently to remove as much bloatware from its updates as possible over the years, yet the company can’t prevent mobile operators from adding unwanted apps to their updates, which means that some Samsung customers can get a different experience than others.

Have you had bloatware issues with recent Samsung firmware updates? Feel free to leave a comment below and let us know.