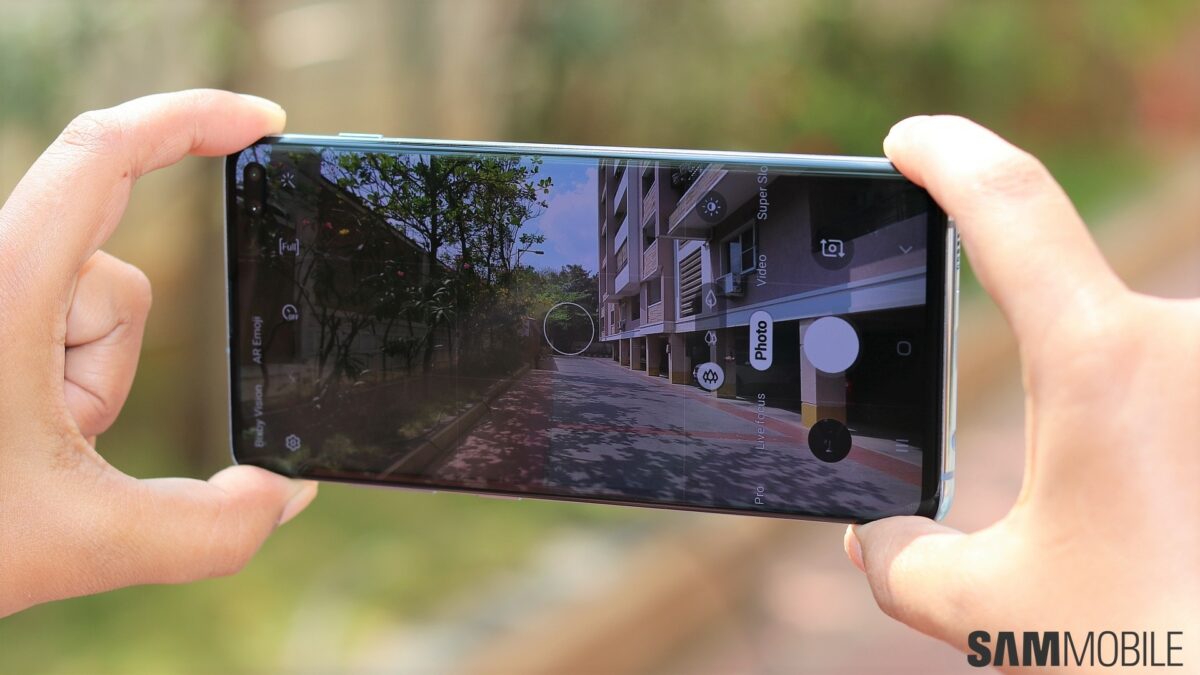 There’s little we don’t know any more about the upcoming Galaxy S20 series since almost everything has been leaked. We’ll continue to see such leaks before Samsung officially unveils the devices on February 11.

A newly leaked image is making the rounds on Twitter in which you can see all three Galaxy S20 models lined up together. Some bits are blurred in this image but you can get a pretty good idea of the size difference between these models.

The leaks so far have revealed that the Galaxy S20, Galaxy S20+ and Galaxy S20 Ultra will feature a 6.2-inch, 6.7-inch and 6.9-inch displays respectively. Naturally, there’s going to be a size difference between all of these models. All three models appear to sport the Cosmic Black color.

Even though the camera setup on all models is blurred, we can get a sense of just how much it’s going to protrude from the case. This leaked image provides a better sense of that compared to the renders that have been leaked online so far. Evidently, it’s going to stick out noticeably, particularly on the Galaxy S20 Ultra. We’ll be sure to do a wobble test laying these devices on a flat surface when they come in for the review.

Despite all of the stickers at the back suggesting that these might be real units, there’s no way to confirm the authenticity of this image which is floating around on Twitter. For all we know, it could be an elaborate fake with some dummy units of the Galaxy S20, there are plenty of those out already.

The wait is set to end soon for Samsung fans that have been waiting for the Galaxy S20 series. Samsung is going to unveil it on February 11 at an event in San Francisco. It’s expected to release the Galaxy S20 on March 6. 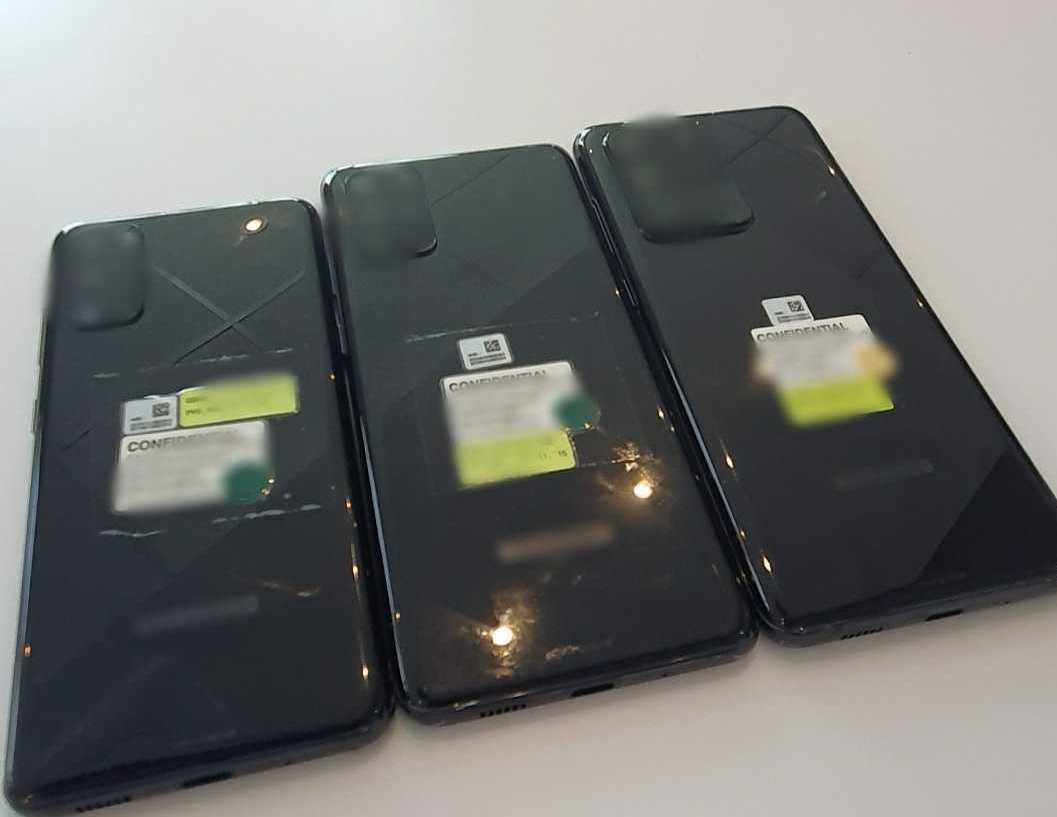