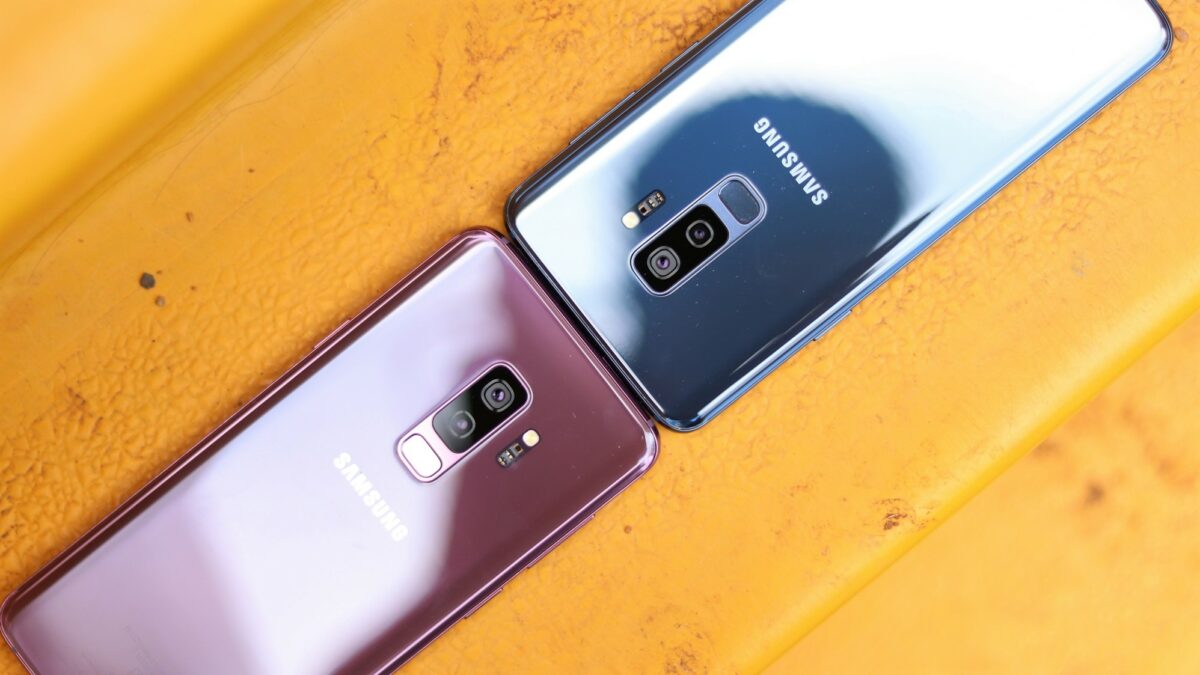 The first over-the-air update to hit the Galaxy S9 and Galaxy S9+ in the lineup’s One UI 2.1 era is the security update dated to the first of this month. Containing the latest vulnerability fixes from both Google and Samsung, the unsurprising release already started making its way to the Exynos variants of the devices last week. The packages are identified by firmware versions G960FXXUAETG3 and G965FXXUAETG3.

Likely included in this release are some minor bug fixes, performance enchantments, or both, based on Samsung’s semantic practices which seem to suggest a more diverse OTA download than one containing just a sole security level upgrade.

Samsung’s software updates are always gradual to deploy, especially for widely owned devices like its annual Galaxy S-series flagships. The wait shouldn’t be too long overall, depending on your exact model and location, but things don’t seem to be moving that quickly and we’re still waiting for confirmation of this particular July 2020 security patch expanding beyond Germany.

Save for trying to initiate a manual installation from the Software update section of the Settings app, you can always flash official system images to a compatible device as an alternative. Those will appear in SamMobile’s firmware archive, each one of them listed under the respective model it targets.

Regarding the Galaxy S9 line, on the whole, it’s currently in its 30th month post-release. The aforementioned jump to One UI 2.1 based on Android 10 should be the final major operating system refresh for the 2018 flagships.  By this time next year, the Galaxy S9 and Galaxy S9+ are both likely to be moved from Samsung’s fastest development track for monthly releases to one revised on a quarterly basis. Samsung began winding down firmware development on their direct predecessors two months ago as well.