Internal One UI 5.0 beta for the Galaxy S22 already underway 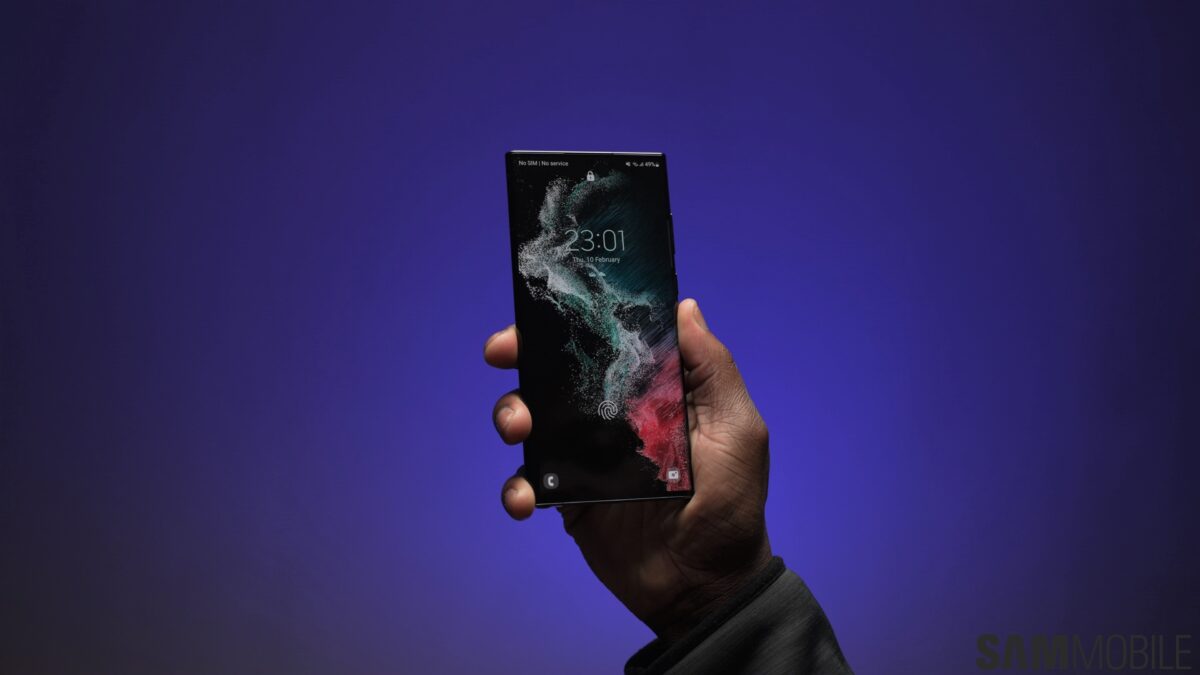 Samsung fans are looking forward to the One UI 5.0 beta. This would be their first chance to sample Android 13 on their Galaxy device. It goes without saying that the Galaxy S22 series will be among the first to receive the beta firmware.

While we wait for the beta program to begin later this month, it turns out that quite a lot of people already have access to the beta. Granted, all of them happen to work for Samsung.

One UI 5.0 beta launch less than three weeks away

Our sources tell us that the One UI 5.0 beta has been made available internally to employees at Samsung. Who better to provide feedback on software than the people closely involved in the development of Samsung devices.

We’ve already revealed exclusively that the One UI 5.0 beta will be launched in the third week of July. Samsung is aiming for a public release by October 2022. As always, the beta firmware is going to be available in only a handful of countries.

Google has already released Android 13 developer preview builds that give us a good idea of what to expect from the next major update. It includes cosmetic improvements, a new media player and output picker as well as the expansion of Google’s Material You color schemes.

One UI 5.0 will bring some cosmetic changes of its own. Since this is going to be a major update, we can expect some new features to be introduced as well. Not a lot of information is available at this point in time, though, about these features.

In any case, with the beta launch less than three weeks ago, we’ll get to know all about it sooner rather than later.