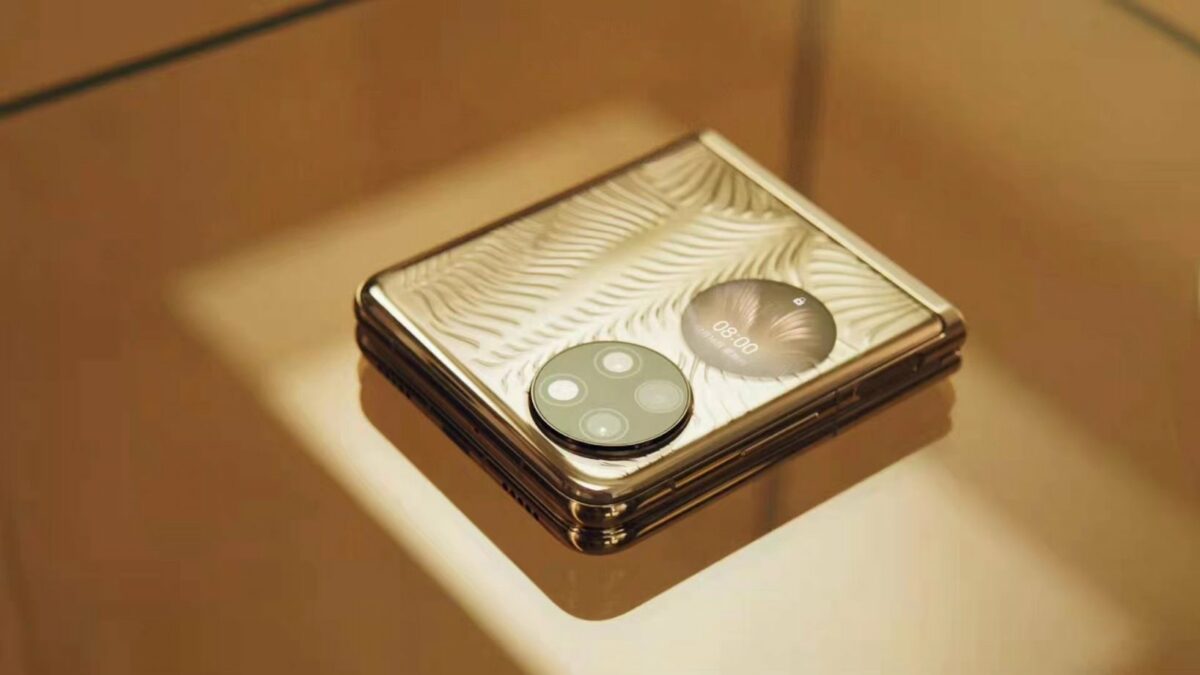 Samsung is the undoubted leader of the foldable smartphone space, and the Galaxy Z Flip 3 is its most successful foldable device. The company will soon face some competition, though. The Galaxy Z Fold 3’s first real competitor, the OPPO Find N, was unveiled this week. Now, Huawei has announced that it will soon release a Galaxy Z Flip 3-like clamshell device.

Huawei has teased that it will launch its first clamshell-style foldable smartphone on 23 December 2021. Before the launch, the images of the device—Huawei P50 Pocket—were posted by fashion magazine Harper’s Bazaar on the Chinese social microblogging website Weibo. The P50 Pocket can be seen in the hands of Chinese actress and singer Guan Xiaotong. The device looks like a piece of jewelry, thanks to its golden color and wavy pattern at the top.

The upcoming foldable phone has two circles on the top, one featuring a circular OLED display and the other outlining the triple-camera setup. While the company hasn’t officially announced the device yet, it is rumored that the Huawei P50 Pocket has a wide-angle camera, an ultrawide camera, and a portrait camera. The cover display can be used to view time, notifications, weather, and to capture selfies.

The device could come equipped with the Snapdragon 888 processor (sans the 5G modem). It also features a side-mounted fingerprint reader, USB Type-C port, and HarmonyOS 2.0. The inner foldable display is probably made by BOE. We don’t know anything else about the P50 Pocket yet, but it is clearly aimed at the Galaxy Z Flip 3.

The device will likely be limited to the Chinese market, given that Huawei is banned in most western markets and lacks access to the Google Play Store. However, more such foldable phones could be released by other Chinese brands like OPPO, Vivo, and Xiaomi. Increased competition could lead to better devices and lower prices, which is great for consumers. 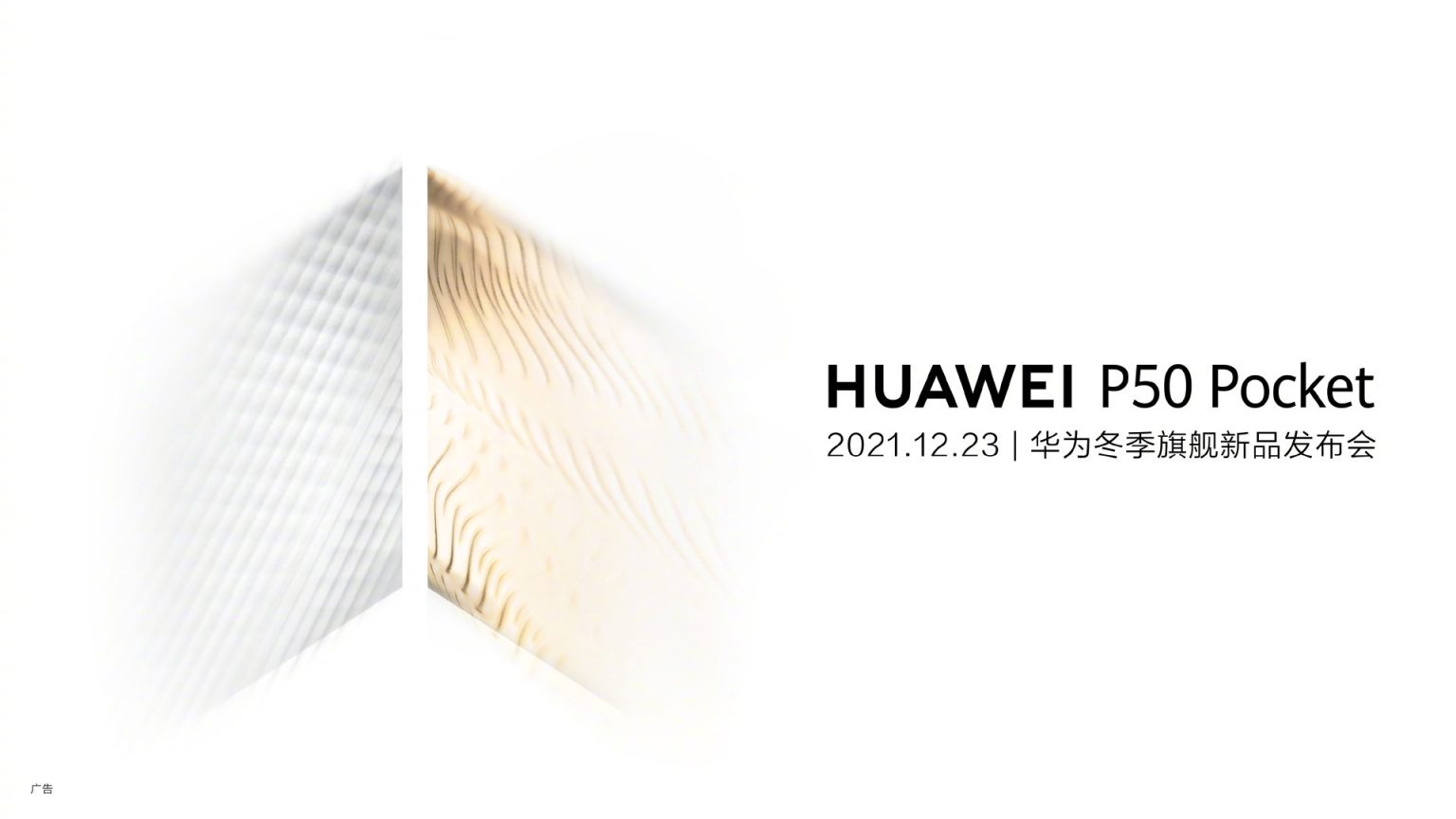