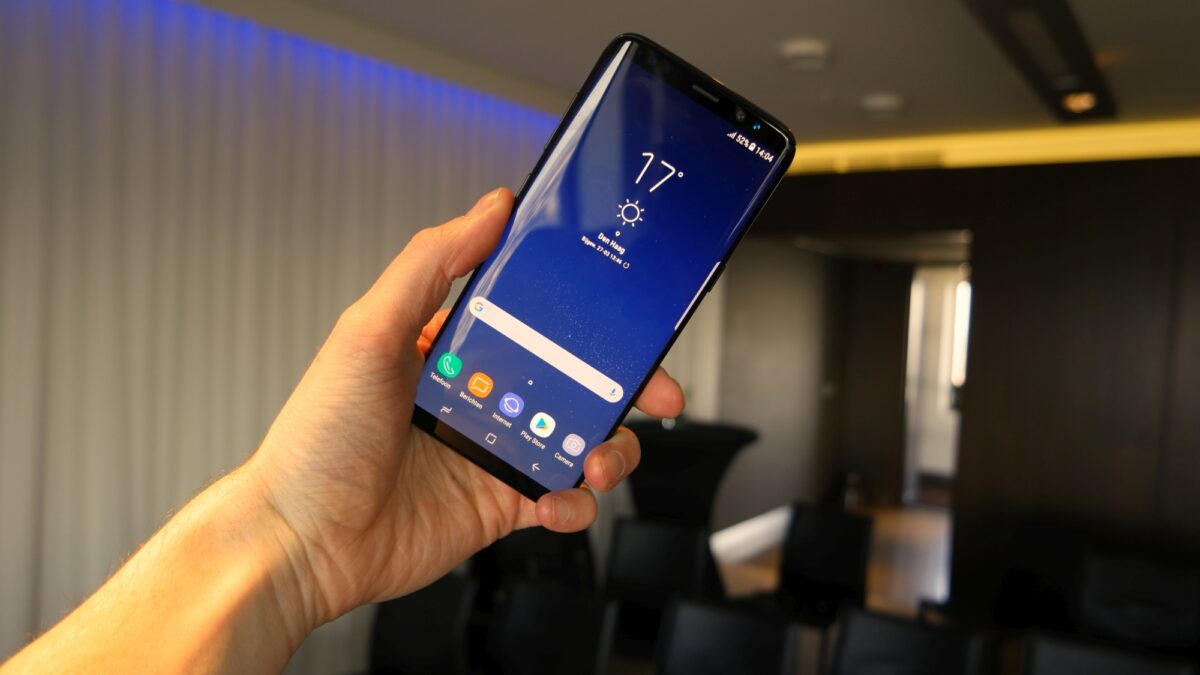 The Galaxy S9 leaks just won’t stop coming in. We’ve seen countless leaked renders of this smartphone over the past few weeks and it looks like we’ll see a lot more before Samsung officially announces the handset. If you didn’t like some of the previously leaked renders that were low-res then you’re certainly going to like the ones that have been leaked online today.

These renders don’t really make any new revelations because the Galaxy S9’s design is no longer a secret. Then again, the handset doesn’t come with a lot of design changes in the first place. It looks quite similar to its predecessor and that’s not something that a lot of fans appreciate, particularly when it comes to flagship smartphones. They don’t leave anything to chance so perhaps it’s best to give up hope for a surprise design change to be revealed at the Galaxy S9 launch event.

These “gigantic res” renders of the Galaxy S9 show off the upcoming flagship in incredible detail. You can really zoom into the images to take a proper look and maybe try to find out some other minor design changes. Samsung hasn’t changed the design much. The repositioned fingerprint sensor is actually one of the biggest design changes on this handset alongside the slightly smaller bottom bezel.

It goes without saying that we’ll continue to see more Galaxy S9 leaks in the days leading up to the Galaxy S9 launch. That’s just how it is these days, and the company doesn’t really seem to be making a significant effort to prevent leaks anyway. No wonder we now know almost everything that there is to know about the Galaxy S9 and the Galaxy S9+, including details about the handsets’ specifications and new software features.

Samsung is due to unveil the handset on February 25 at the Mobile World Congress 2018 in Barcelona. A new report today claims that the device will be released on March 16. We’ll be on the ground in Barcelona to bring you all of the latest updates from Samsung’s Galaxy S9 launch event so don’t forget to check back in on February 25 to follow the proceedings.

Click on the images posted below to see the high-res renders. 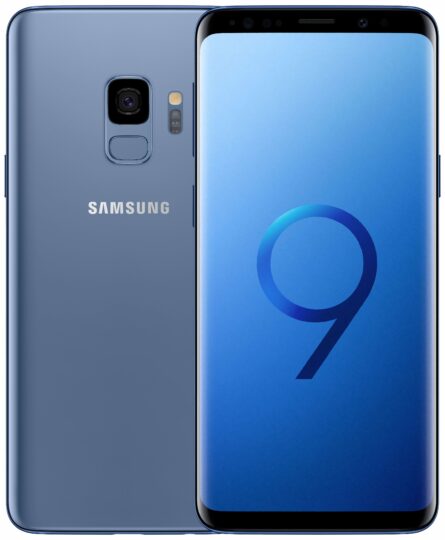 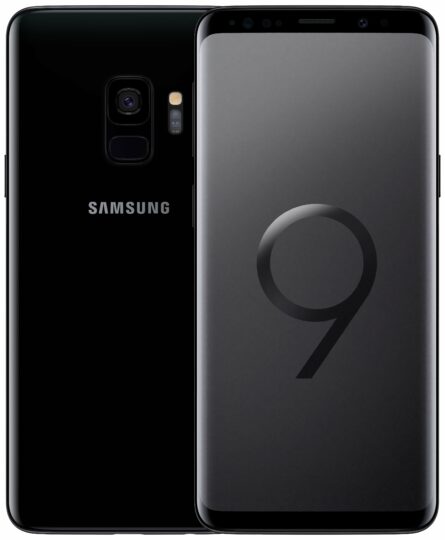