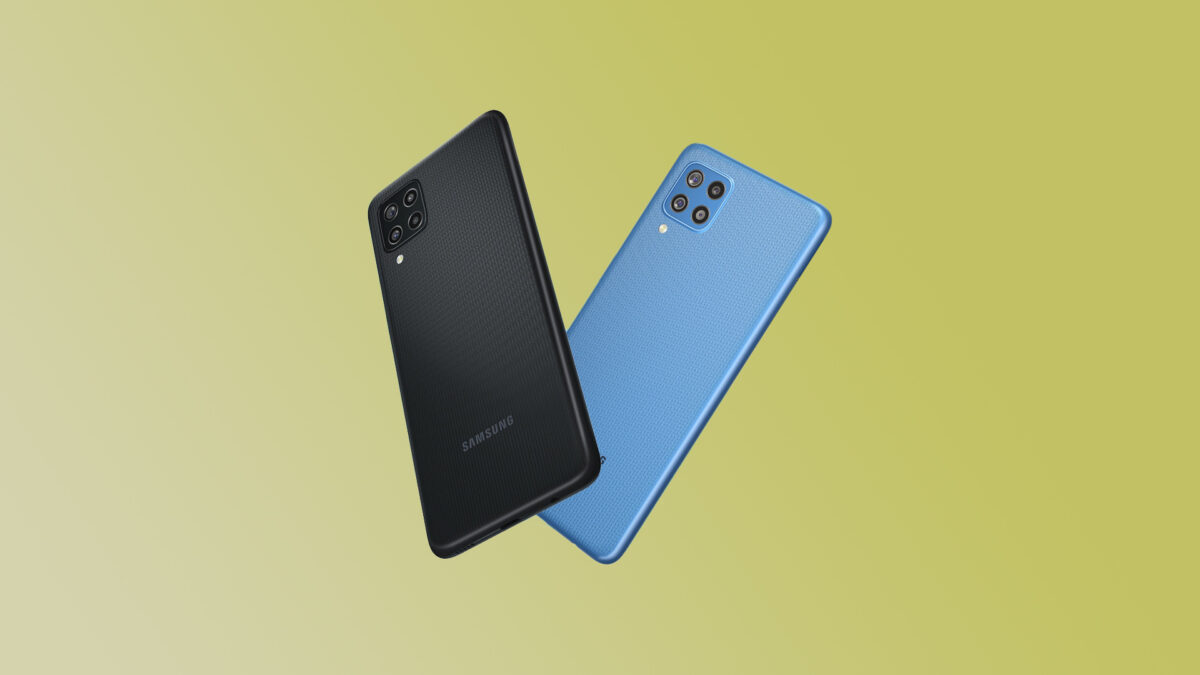 Multiple leaks spoke at length about the Galaxy A23 and its features. However, its sibling, the Galaxy F23 was relatively under wraps. We learned about its processor, but not a whole lot more. Now, 91mobiles has learned how much the smartphone could cost in India.

The Galaxy F23 is slated to be relatively affordable in India

The Galaxy F23 is slated to be one of the many low-cost 5G smartphones Samsung plans on bringing to India. It will reportedly cost “less than Rs 20,000 ($265)” in the country and compete with affordable offerings from the likes of Xiaomi and Realme. The added 5G modem could, however, drive its cost about the Rs 15,000 ($200) mark.

Little is known about the Galaxy F23 so far, other than the fact that it could run a Snapdragon 750G, a marginal upgrade over its predecessor’s (Galaxy F22) MediaTek Helio G80. Samsung could probably reuse the same 90 Hz AMOLED panel and 6,000 mAh battery across generations. One can only hope that the 48 MP primary sensors gets an upgrade to 50 MP.

The Galaxy F23 will arrive in India in the “second week” of March 2022, according to the report. Exactly why Samsung is rushing to launch 5G-ready devices in a nation that is unlikely to get widespread 5G rollout until 2023-24 is unclear. Samsung probably has an insider scoop on the matter and wants to stay ahead of the pack.

Samsung is all set to launch the low-cost Galaxy F23 in India on March 8. Previous leaks have given us a decent idea about its specs and even its tentative price. Now, a Twitter user has obtained real-world images of the affordable 5G smartphone. The Galaxy F23 has potential to shake up the mid-range 5G […]