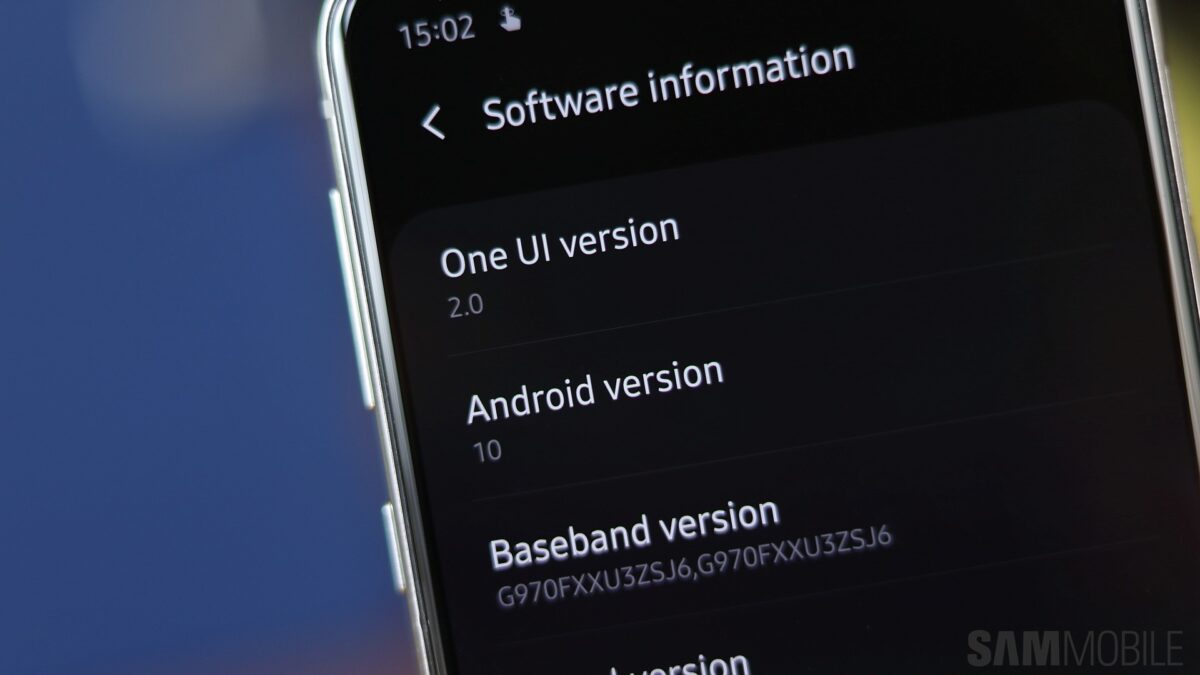 It has been a week since the stable Android 10 update started rolling out for the Galaxy S10e, Galaxy S10, and Galaxy S10+ owners, and Samsung has been making the update available in more and more countries with each passing day. Now, the company has updated the Galaxy S10 user manual (PDF) with sections about the changes and new functionality introduced with Android 10 and One UI 2.0.

As is usually the case, the updated user manual doesn’t really give you a proper idea of the new functionality. For example, there’s no mention of the built-in screen recorder, which is one of the most useful features that comes bundled with One UI 2.0. But that’s okay, because you can see all the major One UI 2.0 features in action in the video below and read about them in detail in our One UI 2.0 feature focus series of articles. We also have a detailed side-by-side comparison of all the improvements and changes it brings to the user interface over One UI 1.1/1.5.