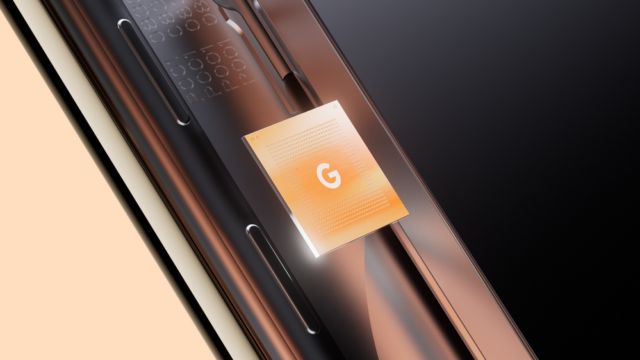 Google doesn’t see much profit in pursuing foldable devices yet, and the company has reportedly shelved its plans for the so-called Pixel Fold until further notice. According to a new report from DSCC, Google canceled parts orders and won’t be releasing the Pixel Fold this year or in the first half of 2022.

Google’s plans for the foldable segment are now pretty much up in the air, at least as far as foldable Pixel hardware is concerned. Of course, the company just unveiled the fold-centric Android 12L mobile OS version a few weeks ago, and Google should continue improving the platform, but its hardware plans are now reportedly on hold.

The company won’t release the so-called Pixel Fold before the first half of 2022, and there’s no guarantee that H2 will look any different. Here’s what Google’s thinking.

The rumored Pixel Fold was being developed with help from Samsung’s component supply chain. The device was said to share a few similarities with the Galaxy Z fold 3, particularly around the display area, as it would boast UTG, an LTPO backplane, and 120Hz capabilities. The Galaxy Z Fold 3 is very popular for a device of its type, but of course, if Google will eventually get back on track and release its first foldable phone, it could be very different than the original vision.

As to the reasons behind Google’s alleged decision, well, the company reportedly doesn’t feel like going against Samsung in the niche foldable device segment is a wise idea. It views this as a costly endeavor that doesn’t offer enough revenue avenues, and Google seems happy with letting Samsung lead the segment for the time being, which it does. The company also launched a dedicated website for Samsung’s new foldable phones, so it seems like Google wants this device category to succeed but doesn’t want to commit to it yet.