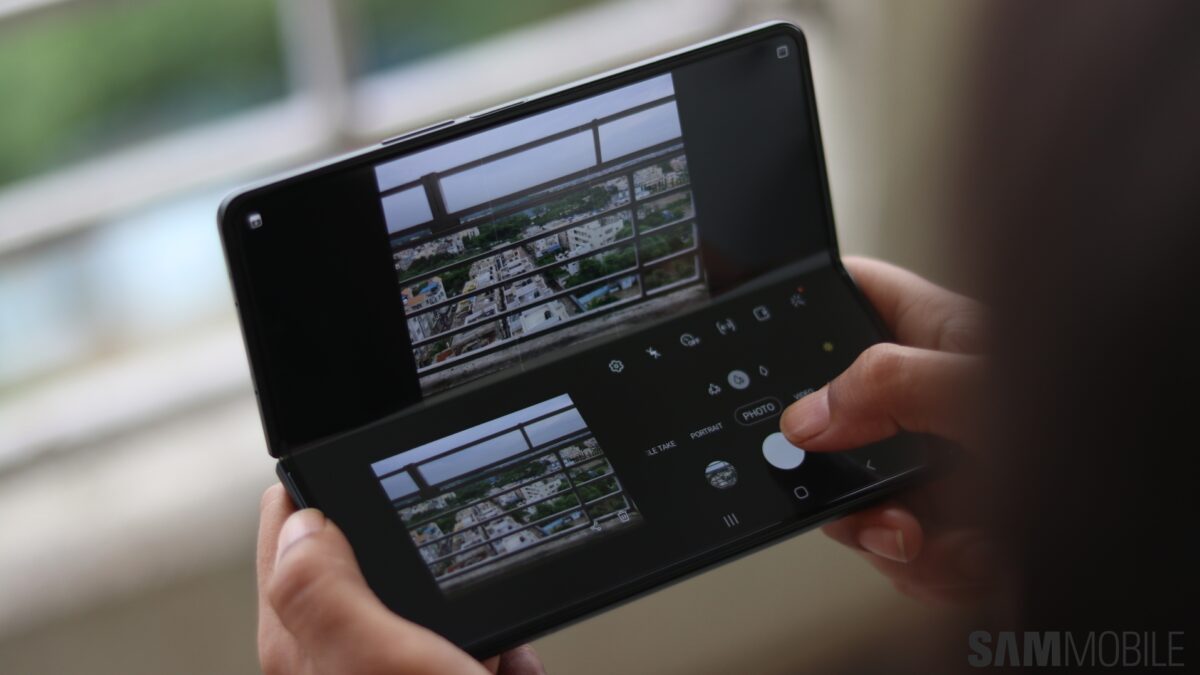 With the Galaxy Note series canceled, the second-largest Unpacked event of the year has become a place where new Samsung foldable phones get revealed. The Galaxy Z Fold 4 and Galaxy Z Flip 4 aren’t too far from their debut, and they’ve recently secured another certificate.

The Commission not only mentions these model numbers but also links them to the official Galaxy Z Fold 4 and Galaxy Z Flip 4 names.

Samsung is said to unveil the Galaxy Z Fold 4 and Galaxy Z Flip 4 on August 10 and release the devices a couple of weeks later. This gives us less than four weeks to prepare ourselves, and our wallets, for the exciting Unpacked event. The recent visits to the FCC and the NBTC only reaffirm that the Galaxy Z 4 line is closing in fast.

Based on the information available so far, the Galaxy Z Fold 4 should have a 7.6-inch foldable AMOLED display and a 6.2-inch HD+ cover display, both of which should support 120Hz.

On the software side, the foldable phones should ship with Android 12 and at least one new wallpaper each. The wallpaper designs can be seen in a couple of images that popped up in a recent One UI Watch 4.5 beta update.