As we inch closer to the next Galaxy Unpacked 2022 launch event, more information about Samsung’s upcoming devices is being revealed. The latest information shines some light on the screen protection and fast charging capabilities of the Galaxy Z Fold 4.

According to tipster Ahmed Qwaider, the Galaxy Z Fold 4 features Gorilla Glass Victus+ protection on the front (cover display) and the rear. This new protection panel first appeared on the Galaxy S22. The upcoming foldable phone also seems to feature faster charging despite using the same 25W mechanism. The Galaxy Z Fold 4 can reportedly reach 0-50% charge in just 30 minutes. In comparison, the Galaxy Z Fold 3 charges up to 33% in half an hour.

Samsung’s next-generation foldable flagship has been confirmed to feature the Snapdragon 8+ Gen 1 processor, resulting in 15% faster CPU performance, 59% faster GPU performance, and a 68% faster NPU. The phone also seems to feature a 120Hz OLED display with 1,000 nits of brightness, but that’s hardly surprising as even the Galaxy Z Fold 3 features similar screen specifications.

The Galaxy Z Fold 4 could also feature a 10MP selfie camera, a 4MP (16MP sensor) under-display selfie camera, a 50MP primary camera, a 12MP ultrawide camera, and a 10MP telephoto camera with 3x optical zoom. It will run Android 12-based One UI 4.1.1 out of the box and get four Android OS updates. It features a 4,400mAh battery, an IPX8 rating, and fast wireless charging. 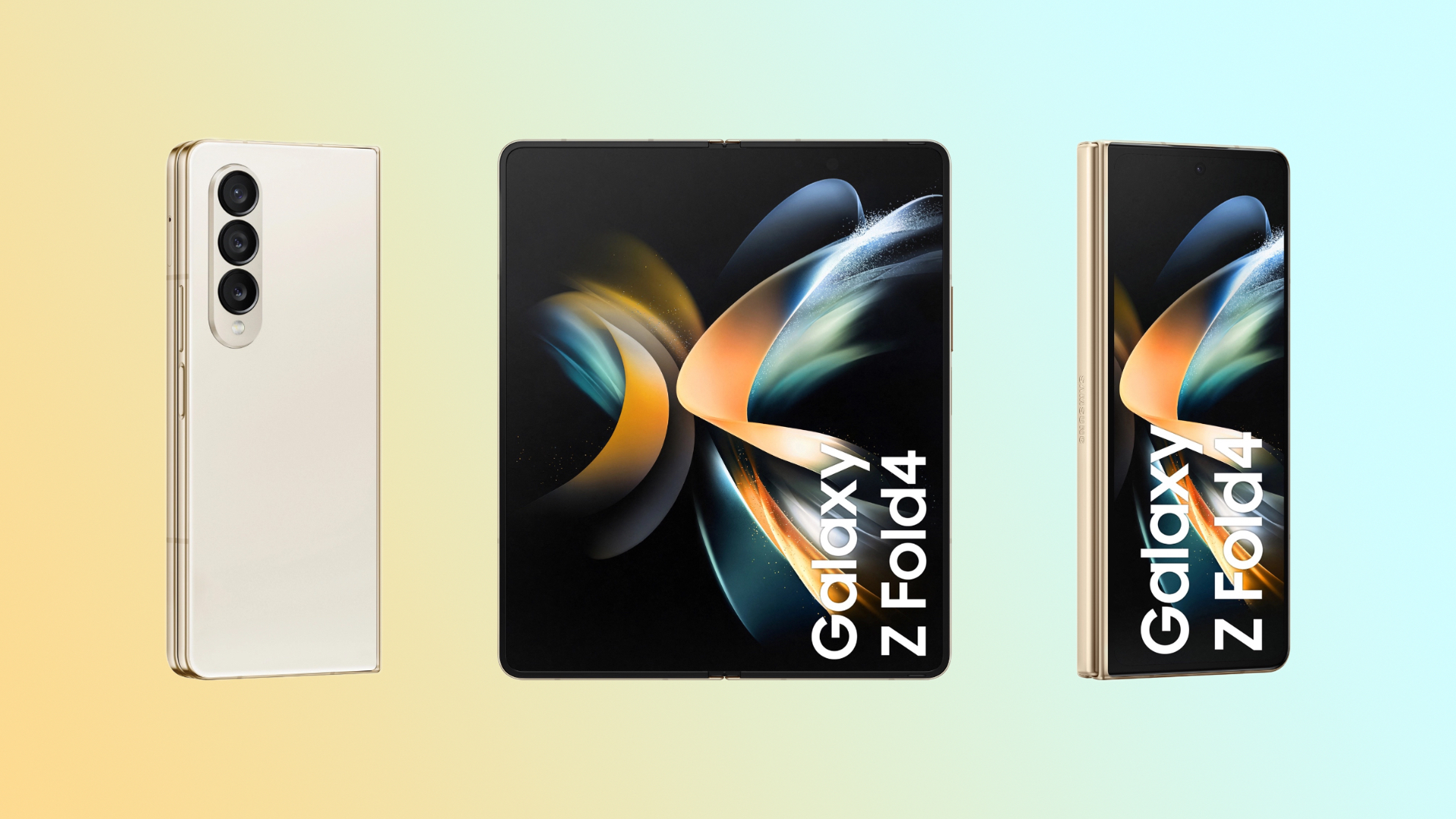