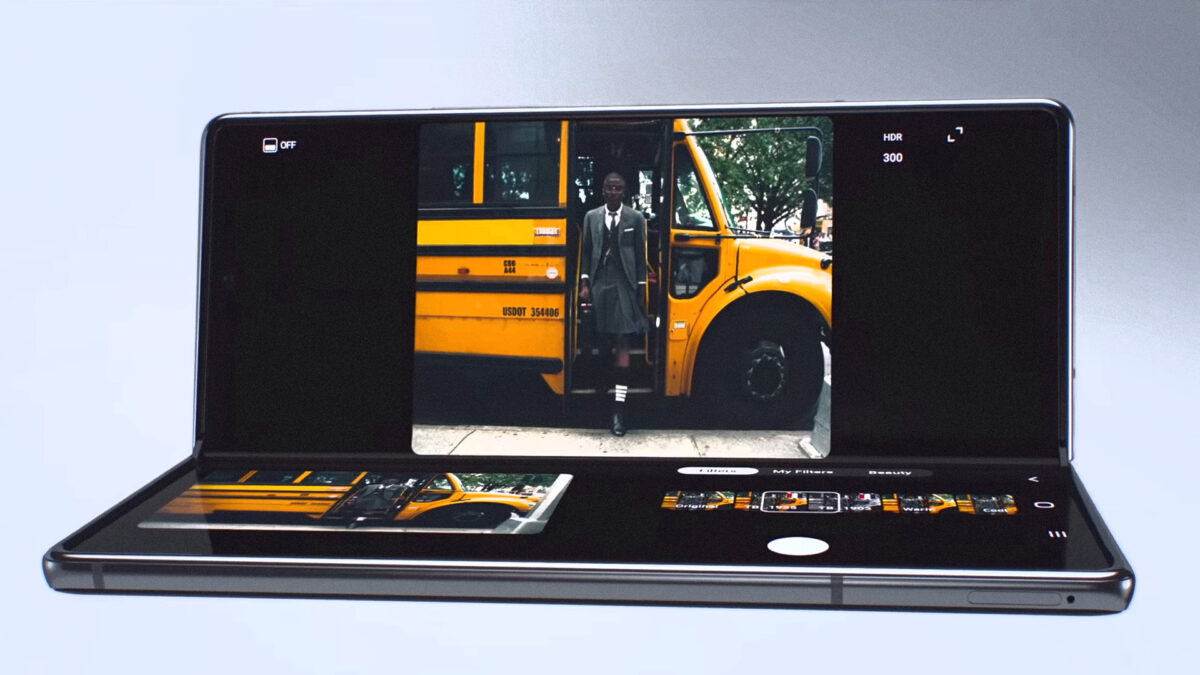 Early adopters who place advanced orders on the Galaxy Z Fold 2 may already receive their devices in the first half of the next month. Because the release date Samsung pegged for the Galaxy Z Fold 2 falls to Friday, September 18th, according to a new report out of South Korea. Naturally, this date is only certain for the Far Eastern country, but based on Samsung’s last few major launches, it’s a pretty good indication of when the Galaxy Z Fold 2 will be available globally, as well, especially since this is not the first time we’ve heard that the second-generation foldable flagship will be hitting the market on that day.

What’s more, today’s insider insight also reveals the Korean pre-order period will be a week long, running from the 11th to the 17th of September. The relatively tight window corresponds to the niche nature of the Galaxy Z Fold 2; in other words, Samsung likely expects consumers who reserve its next ultra-premium smartphone will do so as soon as possible and sees little point in trying to fish for extra interest. After all, this is still a $2,000 product we’re talking about.

Most Galaxy Z Fold 2 questions have now been answered

In the meantime, we’re still waiting for a full-fledged announcement of the Galaxy Z Fold 2. It was just yesterday that Samsung confirmed this will take place next Tuesday, September 1st. The so-called Unpacked Part 2 event will see the company follow up on its brief unveiling of the Galaxy Z Fold 2 from early August, though past reports already answered the biggest questions surrounding this flexible smartphone, including those concerning its spec sheet.

The Galaxy Z Fold 2 should be the final ultra-premium device (i.e. one with a four-digit price) Samsung releases this year. With that said, high-end hardware enthusiasts can still look forward to the significantly more affordable Galaxy S20 Fan Edition, which is expected to hit the market in October.