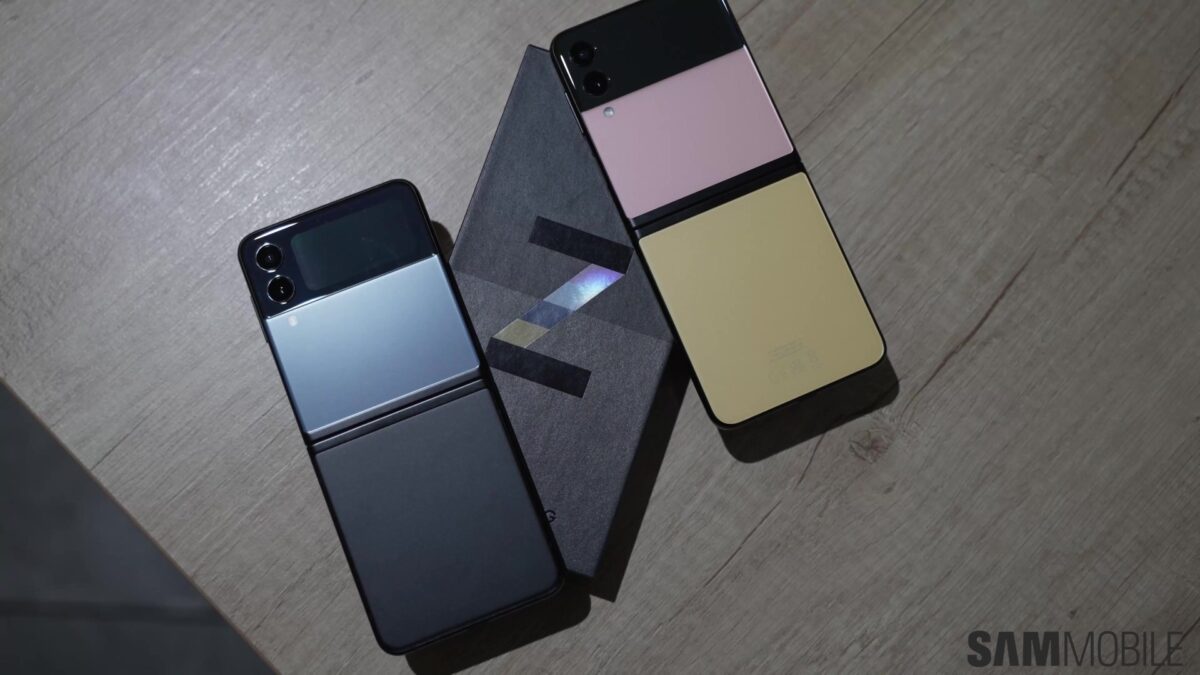 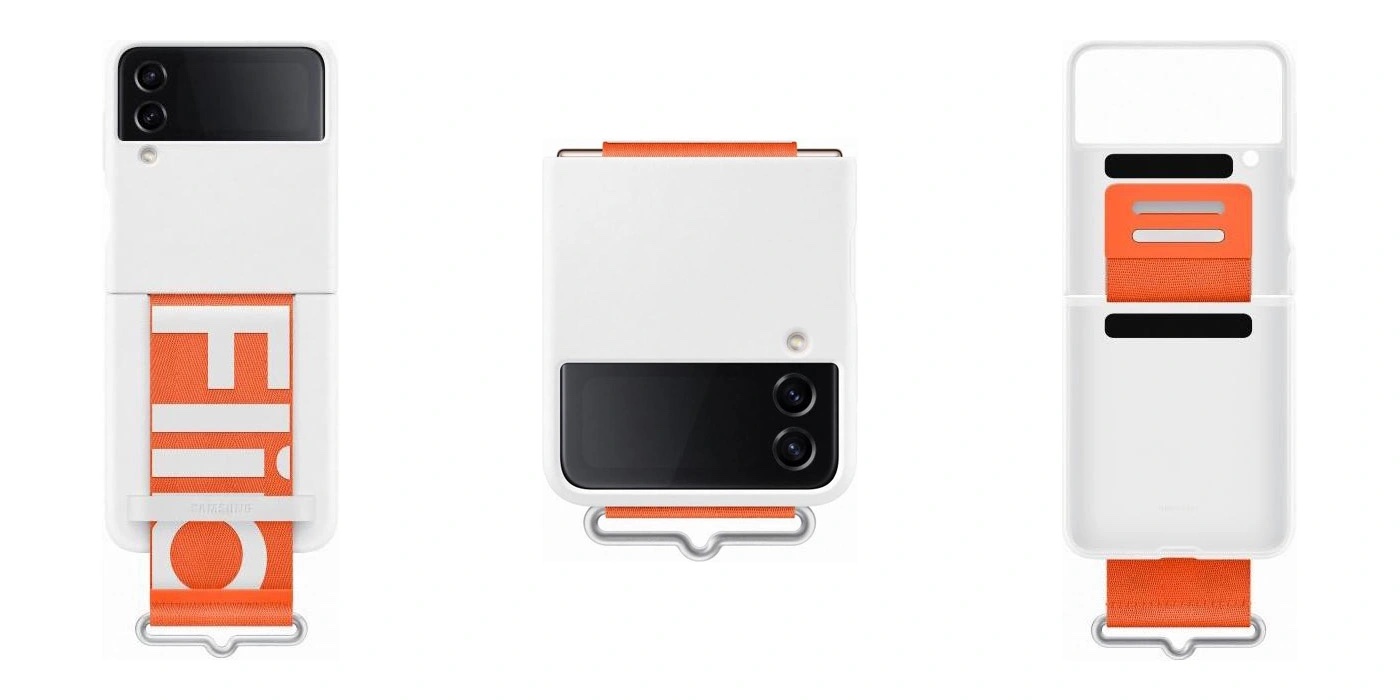 Apart from these cases, the South Korean firm has also designed the Flap Leather Cover and the Clear Cover with Ring for the Galaxy Z Flip 4. There is also a Slim Standing Cover for the Galaxy Z Fold 4, which is great for propping the foldable up as a tablet while watching photos, videos, and during video calls.

The Galaxy Z Flip 4 and the Galaxy Z Fold 4 will be unveiled on August 10 during Samsung’s Galaxy Unpacked 2022 event. Which foldable phone do you like more? Let us know in the comments section below. 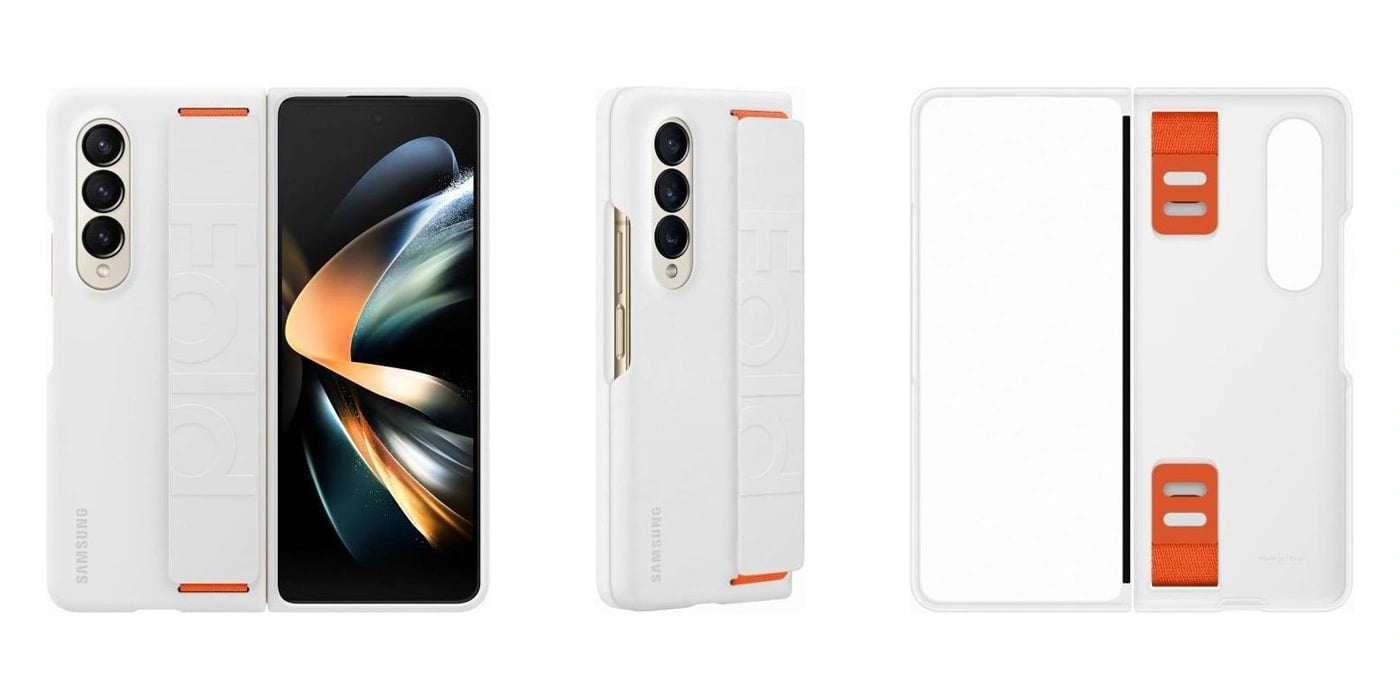