Galaxy Z Flip 3 One UI 4.0 beta rolling out, here’s everything it brings! 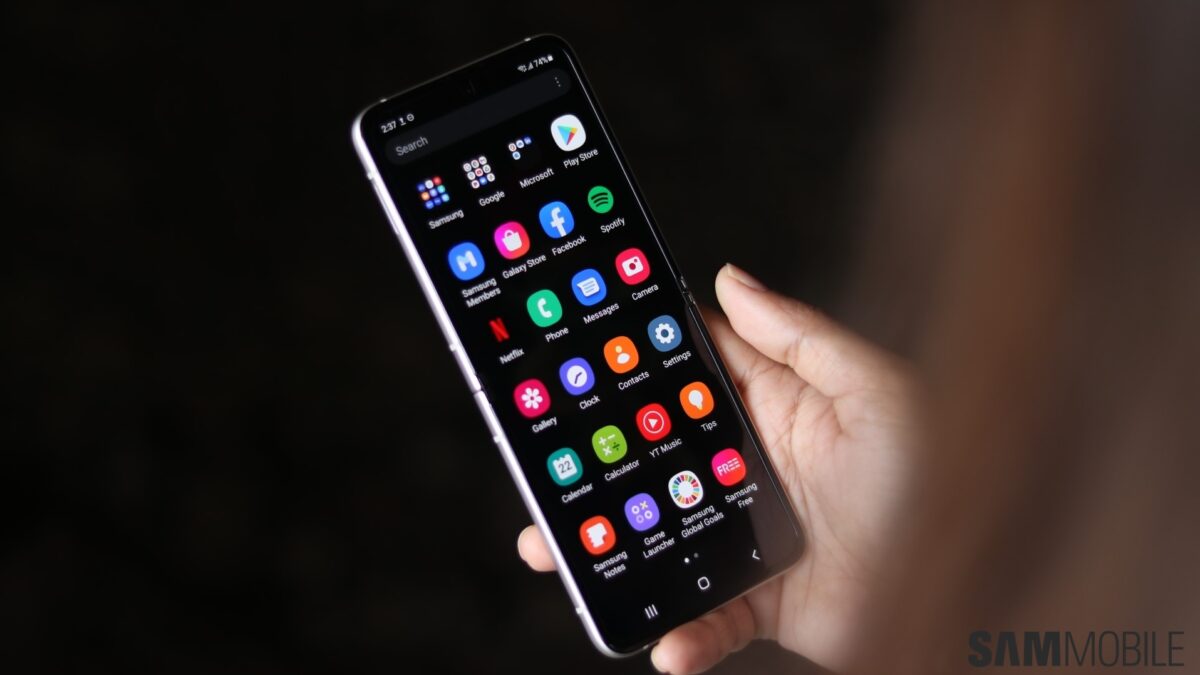 The Android 12-based One UI 4.0 beta has been underway for several weeks now. Samsung had initially opened the beta up for the Galaxy S21 series only. It didn’t say at that time if the foldable devices would get the beta firmware as well.

However, Samsung confirmed earlier this week that it will indeed open up the beta for its foldable smartphones. The Galaxy Z Flip 3 One UI 4.0 beta update is now being rolled out. The full changelog reveals everything that this update brings.

Galaxy Z Flip 3 gets its One UI 4.0 beta update

It was only earlier today that Samsung opened up the One UI 4.0 beta program registration for the Galaxy Z Fold 3 and Galaxy Z Flip 3 in South Korea. These foldable smartphones will eventually get the update in all markets where Samsung is conducting the beta program.

Those who are interested in trying it out should keep an eye on the Samsung Members app. When the registrations open, they can tap on the banner in the app to sign up. Once they have registered, they can manually pull the beta through the Software update menu in the Settings app.

The full changelog of the Galaxy Z Flip 3 One UI 4.0 update reveals everything that this update brings. The Android 12-based firmware brings various cosmetic changes such as Material You color themes and new widgets.

The privacy and security features have also been improved. There’s a simpler layout for the camera, enhanced document scanning, pet portraits, enhancements for native apps and a lot more. Samsung DeX support is also included.

This Galaxy Z Flip 3 One UI 4.0 beta firmware version F771BXXU2ZUJF also comes with the latest November 2021 security patch. You can check out the full changelog below. It’s only a matter of time now before the beta firmware is out for the Galaxy Z Fold 3.