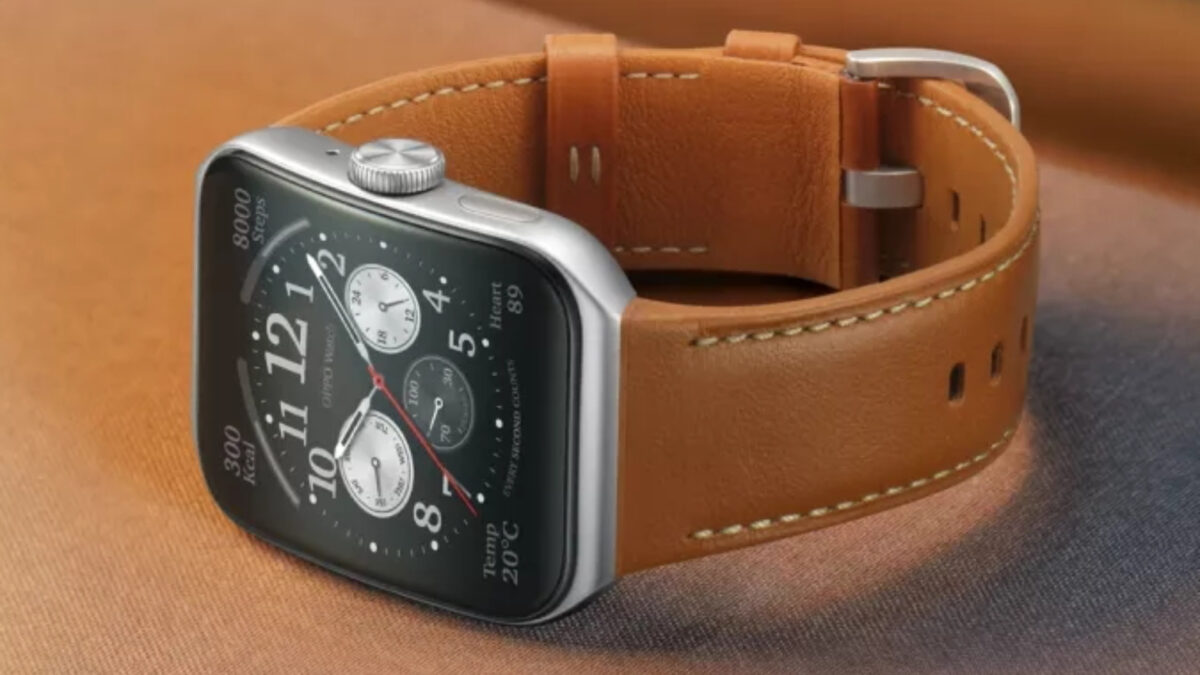 Montblanc has already released a new watch, while Fossil, OPPO, and Ticwatch have announced their plans to launch new wearables. Now, images of the upcoming smartwatch from OPPO have been leaked. It could be called the OPPO Watch 3. It could come in two colors—Black and Silver—and have a squarish display with a curved screen. It even features an Apple Watch-like etched rotating crown on the right side.

The Silver variant of the watch appears to feature a leather strap, while the Black version could come with a silicone strap. While it isn’t apparent from the watch face, OPPO will most likely ship its upcoming watch with Wear OS 3 and Qualcomm’s Snapdragon W5 Gen 1 4nm processor. It has an OLED screen with an LTPO panel and a variable refresh rate for better battery life.

While OPPO hasn’t announced a launch date for its upcoming smartwatch, rumors indicate that it could be unveiled on August 10 in China. It isn’t clear if the OPPO Watch 3 will be launched outside China. But if it does, Samsung will face increased competition. 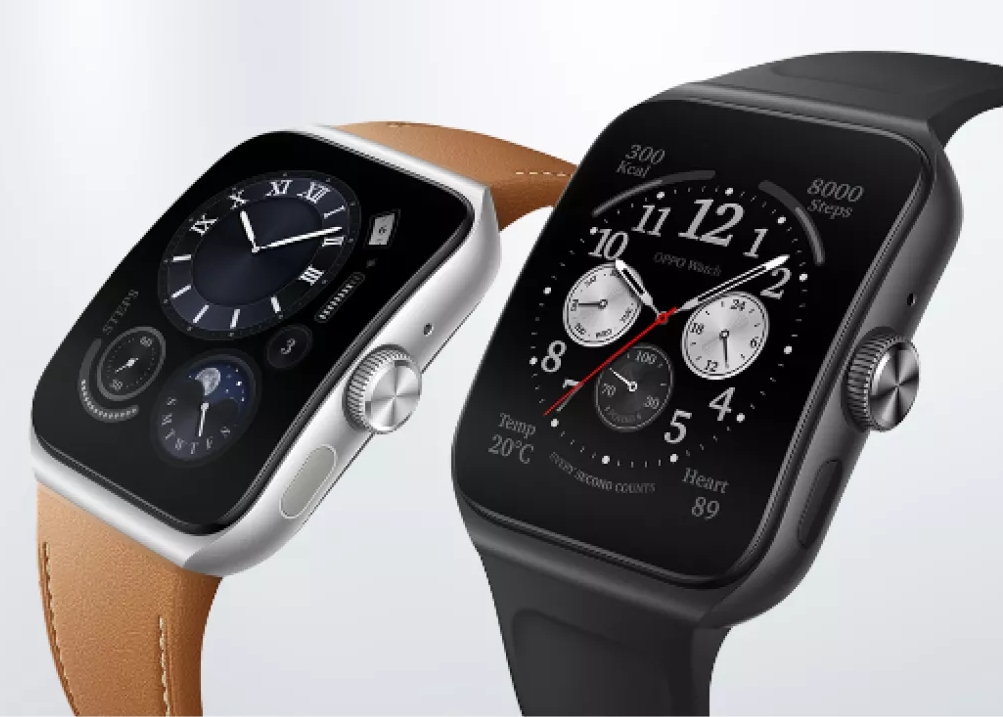