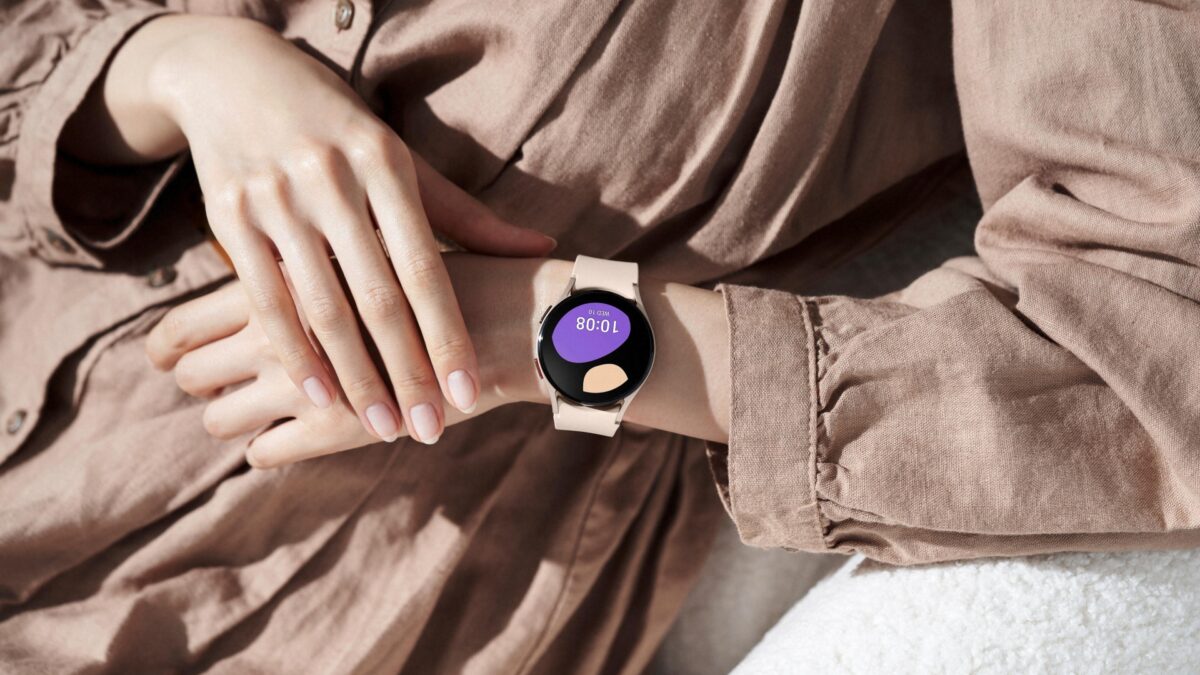 Samsung has started rolling out an update to the Galaxy Watch 4 Manager app. It brings new watch faces from the Galaxy Watch 5 series and a slightly updated UI for the watch manager app. The latest update bumps up the app’s version to 2.2.11.22081151 and is available through the Galaxy Store and the Google Play Store.

Thanks for the tip, Yash!