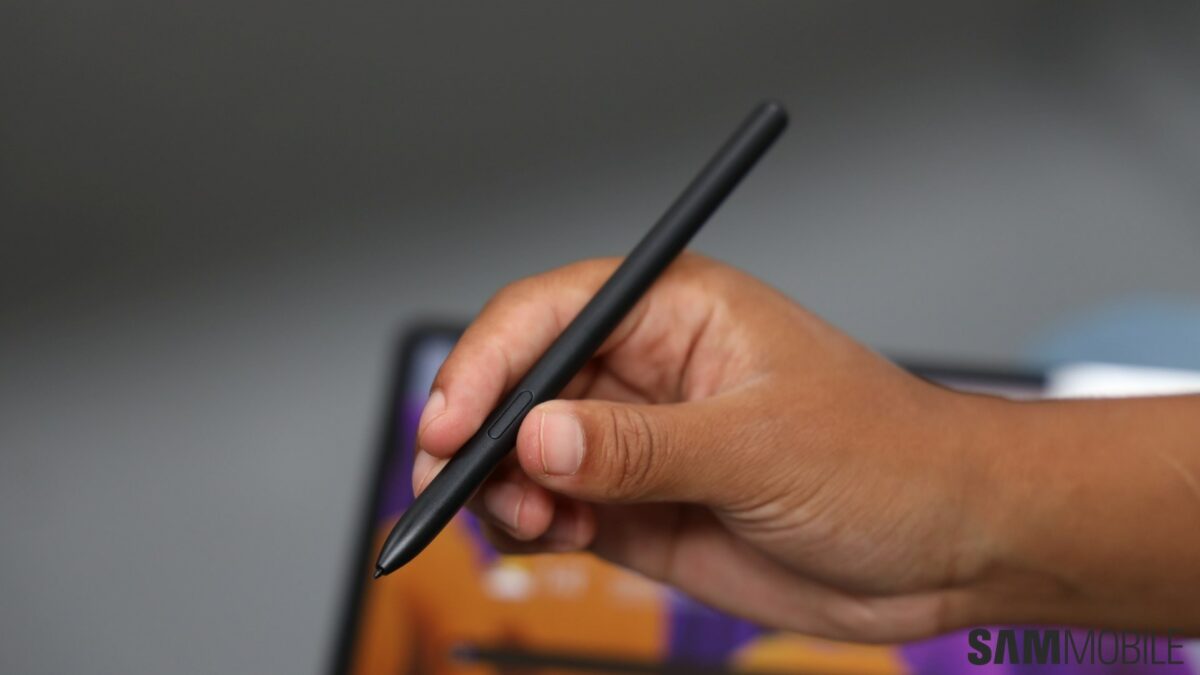 As many of you know, Samsung is developing a new flagship tablet series comprising three primary models and a Lite variant. The upcoming Galaxy Tab S8 series will succeed the Tab S7 duo of flagships, and the base Galaxy Tab S8 model appears to have passed through the FCC earlier this week. The FCC documents include details on the S Pen.

The S Pen experience may yet improve

The Galaxy Tab S8 S Pen may not bring many changes, but the user experience may yet improve. In fact, most improvements to the S Pen experience over time — such as lower response times — came from upgrades that Samsung brought to the digitizer and other display components rather than the input device itself.

It’s also worth noting that, so far, only the base Galaxy Tab S8 model (Wi-Fi and 5G) appears to have hit the FCC, so as yet, there’s no guarantee that the Tab S8 Ultra model will share the same S Pen.

Other recent regulatory filings have revealed the tablets in real photos, and their display bezels are about as thin as you’d suspect based on previously leaked renders.