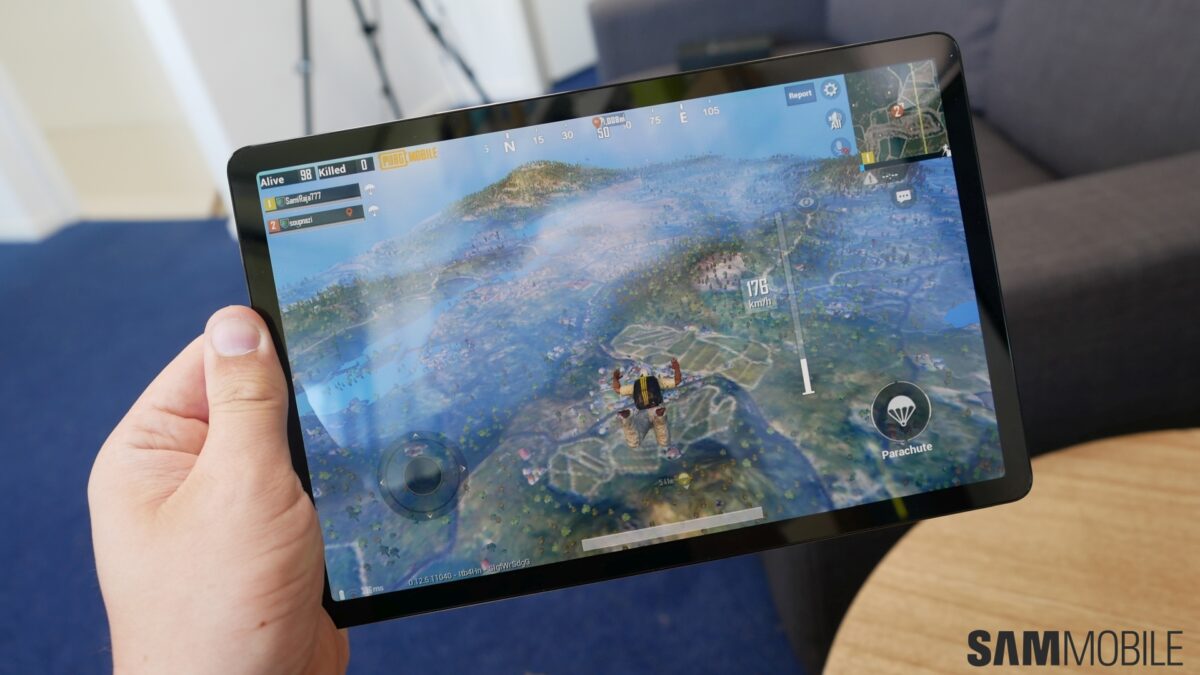 The Android 10-based One UI 2.1 update for the Galaxy Tab S5e is now available for download in many more markets around the globe, two weeks following its limited debut in the United Kingdom, South Korea, and Greece. The release is broken down into two versions – T720XXU1BTF7 and T725XXU1BTF7 – targeting the Wi-Fi and LTE variants of Samsung’s mid-range Android tablet. Germany, Italy, Spain, the Netherlands, and India are on the list of countries currently in the process of receiving the new firmware, as are over a dozen smaller markets in Asia and Europe such as Kazakhstan, Iraq, Slovenia, and Luxembourg.

Most of the encompassed markets started receiving the One UI 2.1 upgrade for the Galaxy Tab S5e yesterday. The release is still bundled with the June 2020 Android security update, and the July patch will probably take a month or two to arrive.

Assuming you still haven’t received a notification prompting you to install the update to your Galaxy Tab S5e, you can always attempt to trigger the download manually. To do so, launch the Settings app, open its Software update section and tap the Download and install command. Alternatively, SamMobile‘s firmware archive contains the latest system images officially released for the Galaxy Tab S5e – assuming you’re eager enough to flash the update manually.

The update itself ships with a variety of new features and improvements that already made their way to Samsung’s higher-end smartphones and tablets. Dark Mode, smoother menu animations, new camera modes, tighter multimedia sharing, and Android 10 navigation gestures are just some of the many novelties bundled as part of One UI 2.1.