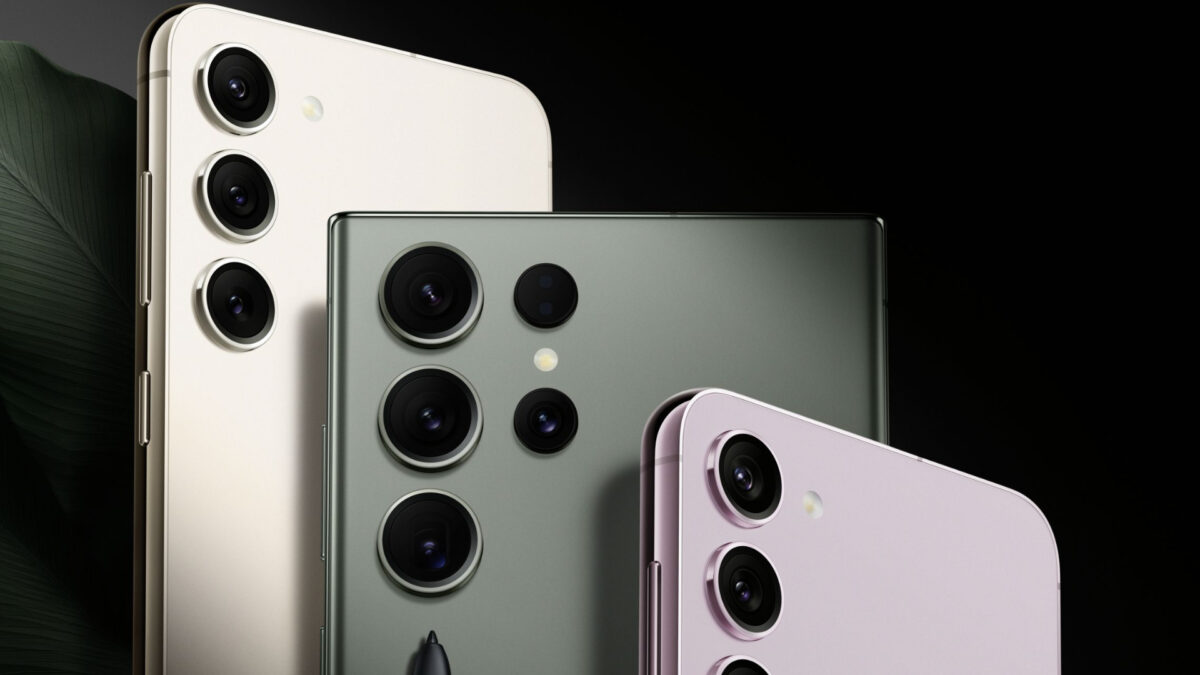 We are just one week away from the Galaxy S23 launch event, and as usual, we know almost everything about Samsung’s upcoming high-end phones. After the images, specifications, and camera samples of the Galaxy S23 were leaked a few days ago, we are now presented with some more images showcasing the three phones in the lineup in their hero colors.