Your Galaxy S22 might shatter more easily than the Galaxy S21 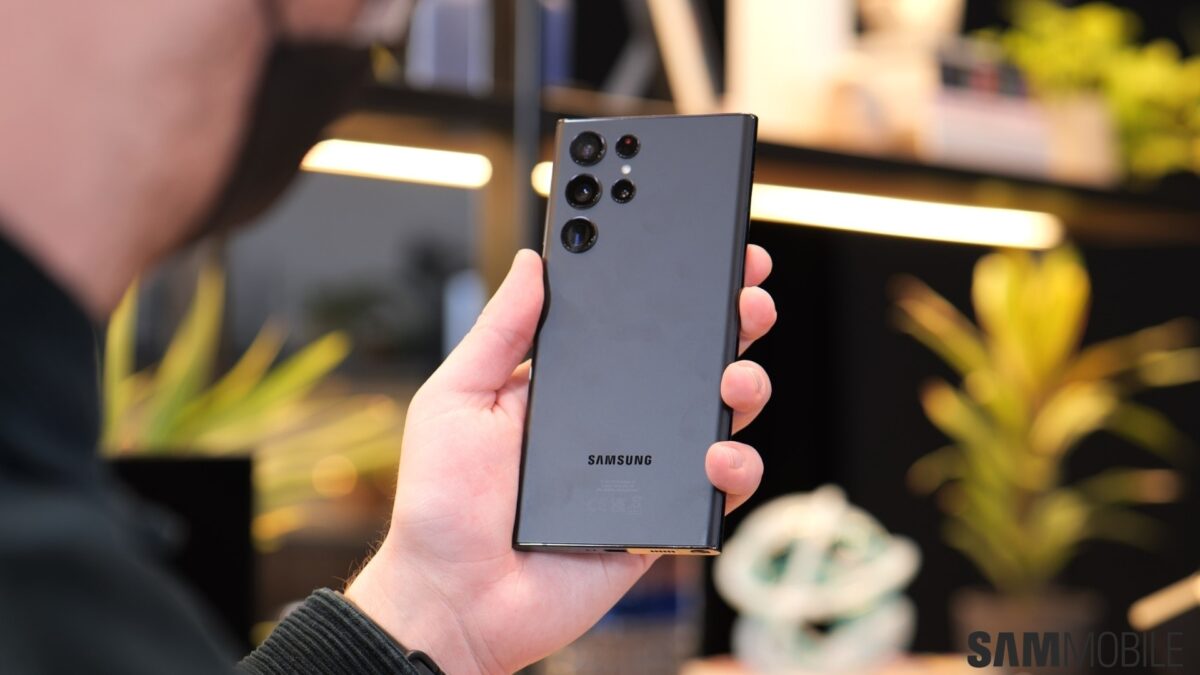 Stronger build materials are among the many improvements made to the Galaxy S22 series. The new handsets feature Armor Aluminum frames in addition to Gorilla Glass Victus+. This should, at least on paper, makes the devices more durable than their predecessors.

That may not be entirely the case, though. One test finds that the base Galaxy S22 and the Galaxy S22 Ultra are less durable than last year’s models.

This is the conclusion drawn in the drop tests conducted by Allstate Protection Plans, a company that sells protection plans that help save you money when your phone gets damaged. Their test involves dropping the devices from a height of six feet face-down, back-down and side-down.

The display on all three Galaxy S22 Ultra models shatters on the first drop from a height of six feet on a rough sidewalk. The base model and the Ultra were completely unusable due to the extent of the damage while the Galaxy S22+ remained used. In back-down drop tests, the bank panels shattered on the first impact from six feet on the same surface. The camera housing remained intact and the phones remained functional.

Lastly, in the side-down drop tests, the Galaxy S22 and S22+ suffered minor damage when dropped from six feet on a rough sidewalk. The corners on the Galaxy S22 Ultra were shattered and cracked across the display.

The video arrives at the conclusion that due to the Galaxy S22’s design changes, the base and Ultra models appear to be less durable than their predecessors. Your mileage may vary, though, but you should always consider using a case with the phone to improve its protection.